Protest rights – what is lawful and how do courts deal with protesters?

The media has been awash with stories about protestors in recent weeks. From trains to oil rigs, there isn’t much left that protestors are yet to climb on to promote their cause.

They have certainly succeeded in making headlines and generating front page news. But are their actions lawful? How do the courts deal with protests?

In one of the first reported cases of 2020, Shell applied to the Court of Session in Edinburgh for an order to prevent activists from returning to protest on four of its offshore installations in the North Sea. Two activists had boarded Brent Alpha in October last year to display banners and paint messages on the legs of the rig. After 24 hours the protestors removed themselves due to deteriorating weather conditions.

The court gave detailed consideration to the rights of the protestors and the issues they were protesting against. It considered evidence that the protestors had undertaken training exercises and prepared risk assessments prior to their protest. It examined the motivations of the protestors and assistance they could receive from their support boat in the event of an emergency.

However, the court was ultimately persuaded by Shell to grant an order to prevent the activists returning to the platforms. Shell had argued that the protest was in a dangerous environment which posed a risk to its staff in their efforts to ensure the protestors’ safety. Shell also persuaded the court the protest could have been carried out at another location and the protestors had no lawful reason to be on the platform in the first place.

Lady Carmichael wrote in her judgment that: “it is…clear that there is not an absolute right to choose a location for a protest...While the location is highly desirable to the defenders, lack of access to it is not destructive of the right of freedom of expression or freedom of assembly”.

In this case it seems the court held that activists ‘doth protest too much’. 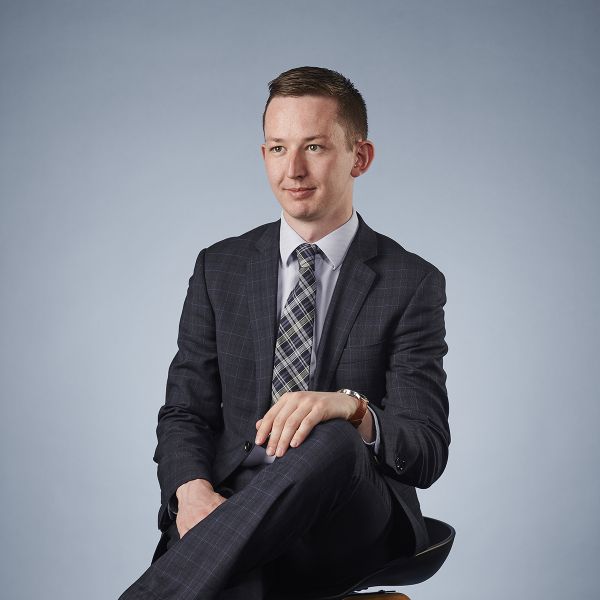 Andrew is a senior solicitor in our Dispute Resolution team. Andrew represents clients in both the Sheriff Court and the Court of Session in a...