In the midst of a global pandemic, you could be forgiven for not keeping up with Johnny Depp’s libel case against News Group Newspapers (NGN), in which judgement was handed down today.

The actor, who sued the publisher of The Sun for an article labelling him a “wife beater”, has lost his defamation action and now faces an estimated £5m legal bill. In his decision Mr Justice Nicol said “The claimant [Depp] has not succeeded in his action for libel….the defendants [the Sun and News Group Newspapers] have shown that what they published in the meaning which I have held the words to bear was substantially true”. It is expected that Depp will appeal the decision.

Depp has always claimed taking the matter to court was not about compensation but rather about restoring his reputation. After 23 hours on the witness stand, where he was questioned on allegations of brutal violence and of his drink and drugs use, it is now clear that the decision to sue NGN was a high risk strategy which has ultimately gone badly wrong. Most observers would agree that the lurid accusations aired in court have had a more lasting impact on Depp’s reputation than the original article ever did. This raises the question: when it comes to defamatory or libellous comments of a high profile nature, could raising an action ultimately do more harm than good?

The trial began at the High Court in London on 7 July 2020, spanning 3 weeks. Depp spent in excess of 23 hours on the stand denying he assaulted his ex-wife of 15 months. Amber Heard similarly spent four days on the stand testifying that The Sun was correct in labelling her former husband a "wife beater." Heard made 14 allegations of abuse, said to have occurred between 2013 and 2016.

Heard’s allegations have been widely publicised, and media outlets such as the BBC, CNN and Sky closely followed each stage of the trial. With headlines such as “Depp ‘threw bottles like grenades at Heard” and “I was afraid Depp was going to kill me, says Heard” it is now clear that this very public airing of dirty laundry has done more damage to Depp’s reputation than The Sun’s article ever could. In particular, the case went beyond merely Depp’s relationship with Heard and evidence was led that Depp discussed smoking drugs with his daughter who was then aged 13.

Today Mr Justice Nicol found in favour or the newspaper holding the allegations published were substantially true. In his ruling the judge said “I have found that the great majority of assaults of Ms Heard by Mr Depp have been proved to the civil standard”.  In the face of such categoric comments it is difficult to see how Depp’s reputation can ever now recover.

How can I protect my reputation?

The case was a classic “he said, she said” defamation trial. The decision ultimately decided not on legal arguments, but rather on whose version of events was accepted.

For Depp, taking on NGN in such a public way was clearly a point of principle. For the majority of individuals and businesses, however, the expense and reputational risk of taking a defamation case to court will significantly outweigh the benefit of a positive outcome at trial. A more measured response, at least in the first instance, will often yield the best results.

So, what other options are there?

We regularly advise individuals and companies on strategic reputation management and how to respond to potentially defamatory statements. If you would like more information on any of the issues covered in this article or any other aspect of defamation law, please do get in touch. 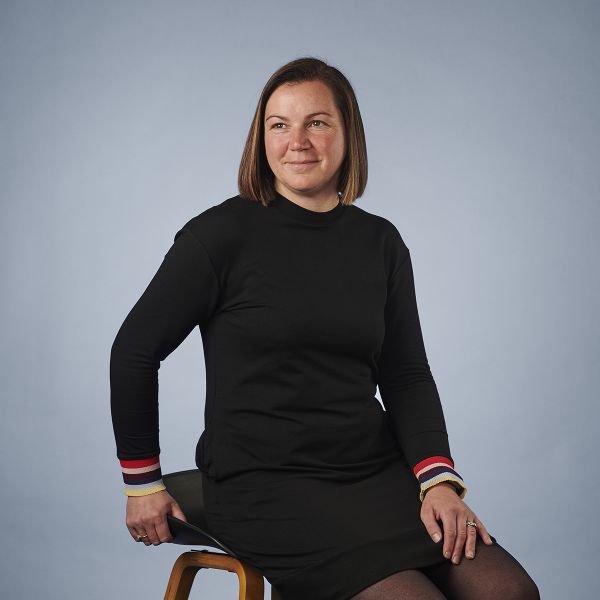