Notices – getting them right and the costs of getting it wrong

Serving notice under a contract might seem pretty straightforward, but there have been plenty of cases where the receiving party successfully challenges the validity of a contractual notice in court.  Getting the notice right is crucial, and last month the court reminded us of the potentially drastic consequences of getting the notice wrong (which, in this case, was some £8 million for the party who had failed to serve the notice correctly).

Our Generation Limited had entered into a 25 year contract for installing and maintaining solar panels on a number of Aberdeen City Council buildings. The contract allowed the solar developer to terminate the contract if sums remained unpaid 20 banking days after written notice had been given requiring payment.

The council stopped making payments. Our Generation’s agent sent a statement of account to the council with an accompanying email stating “please see attached statement of balances now overdue, owing to Our Generation Solar.” The council didn’t make payment within 20 banking days so the solar developer sought to terminate the contract.

Was this email sufficient notice to allow the solar developer to terminate the contract? The commercial court said no, and a Scottish appeal court (the Inner House) subsequently reached the same decision.

The solar developer had to give “written notice…requiring payment” rather than merely sending a statement of account to the council for them to “see”.The court noted that the more drastic the consequences of a notice, the greater the need for strict compliance with the formal contractual requirements. The consequences here were indeed drastic – premature termination of a 25 year contract with £8 million at issue for the costs of removing the solar panels. Therefore, a failure to follow the requirements in the contract was fatal to the validity of the notice.

Even if these formal deficiencies could be overlooked, the email did not contain the right information to allow the council to deduce what the consequences may be if they failed to pay. The clearest thing to do would have been to make reference to the termination clause in the contract or use the word “notice” but at the very least, the email should have required payment within 20 banking days which would then have alerted the council to the risk of the solar developer terminating the contract if payment wasn’t made within that timescale.

The email was not valid written notice. The solar developer could not rely on it to terminate the contract and the solar developer’s £8 million claim for the costs of removing the solar panels was dismissed by the courts. This case is a reminder that great care must be taken when drafting notices. Notices should be clear and must reflect the precise requirements in the contract. Get it wrong? That potentially could be one very expensive mistake.

We draft notices for clients on a daily basis – we know the pitfalls and how to avoid them. For a comparatively modest outlay, you can avoid the risk of your notice being invalid and the litigation costs associated with a challenge to your notice. Please do get in touch with us if you require to serve a contractual notice. 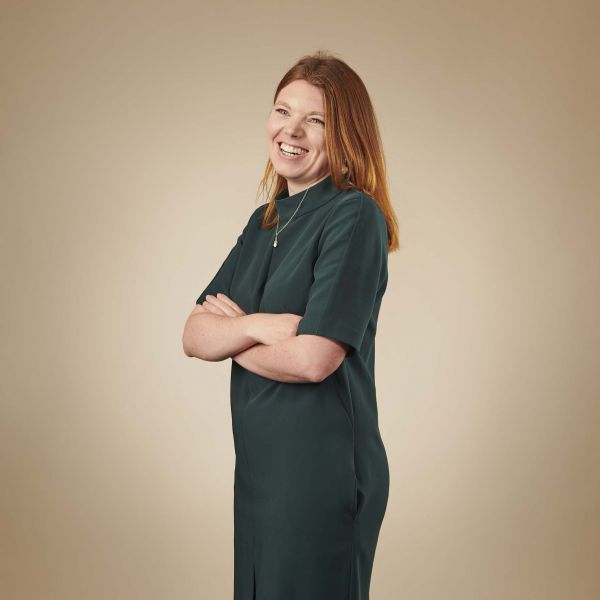 Heather is a senior solicitor in the Dispute Resolution team. Specialising in property disputes, she acts for clients in both the public and private sectors...