In our blog of 2 March 2021 we discussed the government’s proposal to increase normal minimum pension age (NMPA) from age 55 to age 57 - and the implications of that change for pension scheme members.

The government has now published its response to the consultation on how to implement the increase to NMPA and the protections which will be available.

While it has confirmed that it will legislate to increase NMPA to age 57 on 6 April 2028 broadly as planned it has taken on board consultation responses on some aspects of its proposals, particularly in relation to the proposed Protected Pension Age (PPA) regime.

As a reminder, the PPA regime allows individuals to take pension benefits from a lower age than NMPA.

The consultation proposed that pension scheme members would keep their PPA if they transferred to another scheme as part of a block transfer, but not if the transfer was an individual transfer.

As a result of consultation responses pointing out the unfairness of such different treatment, the government has confirmed that it intends to legislate to allow pension scheme members to retain their PPA following both block and individual transfers - although the intention is that the PPA will not apply to other rights members may accrue in their new scheme.

It is therefore envisaged that schemes accepting either a block or individual transfer will have to ring-fence transferred rights with a PPA.

The government has also confirmed that it will legislate to introduce a window to give individuals an opportunity to join pension schemes which offer a PPA, an approach which is consistent with that taken when NMPA increased from age 50 to age 55 in April 2010.

Eligible schemes are those which on 11 February 2021 already conferred an unqualified right to take pension benefits below age 57, and individuals must join the scheme by 5 April 2023 to obtain a PPA.

Whether a pension scheme already confers an unqualified right to take pension benefits below age 57 depends on whether scheme rules expressly state that benefits can be taken from age 55, or whether those rules refer to NMPA as set out in underlying legislation.

In the former case the scheme confers an unqualified right, whereas in the latter it does not.

If you are not sure whether your pension scheme rules confer an unqualified right on members to take benefits before age 57, or if you have any concerns about how the increase to NMPA will affect your members, please do get in touch. 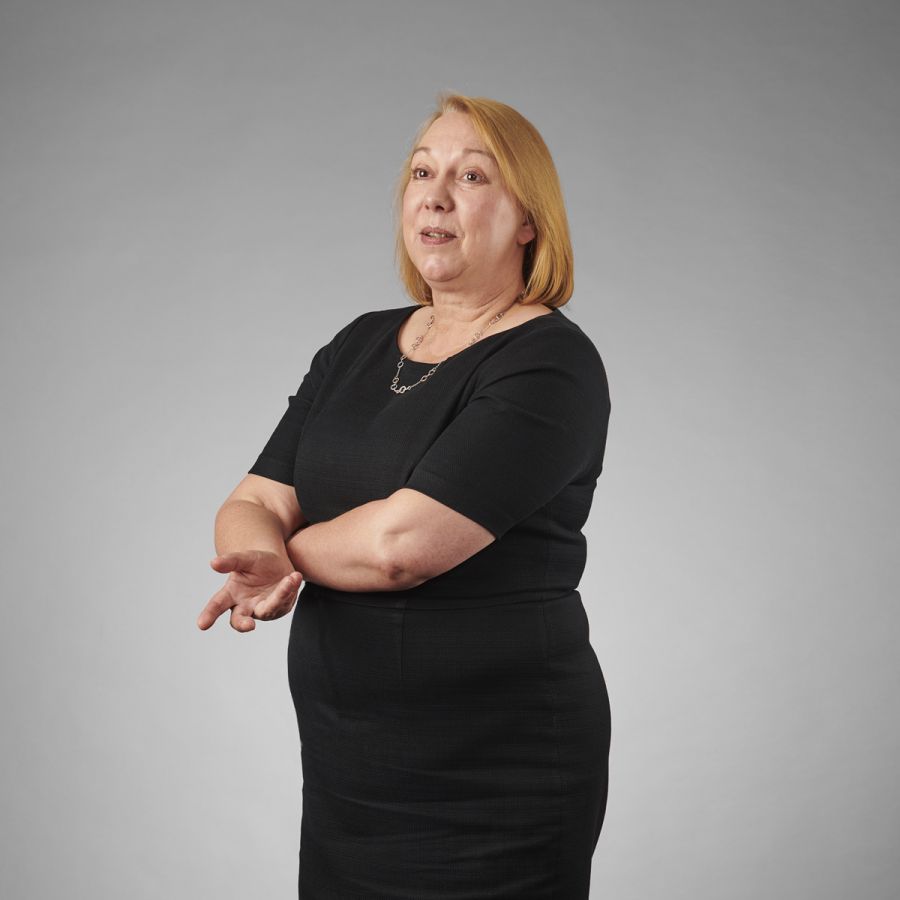 R e a d .
The gender pension gap and how to solve it 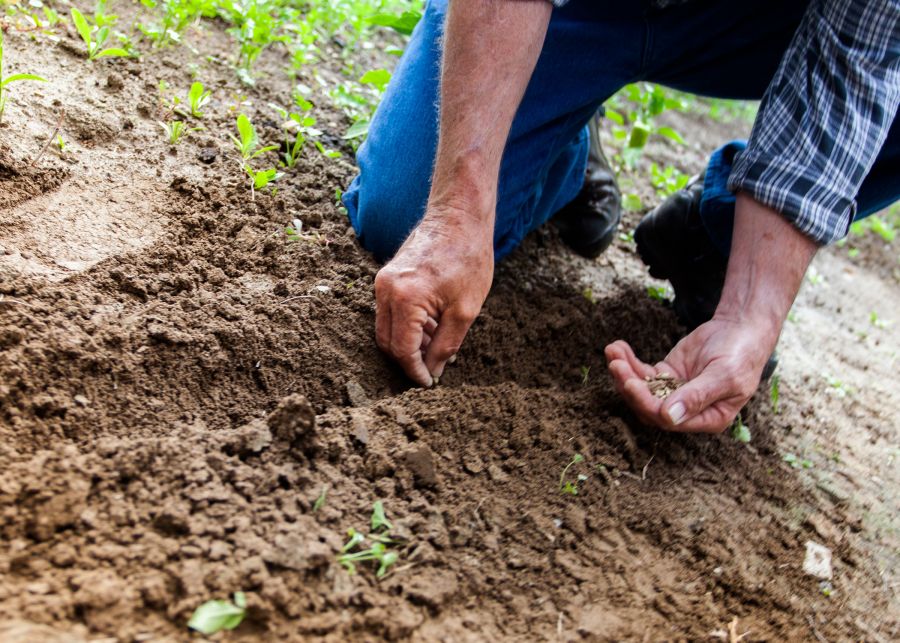 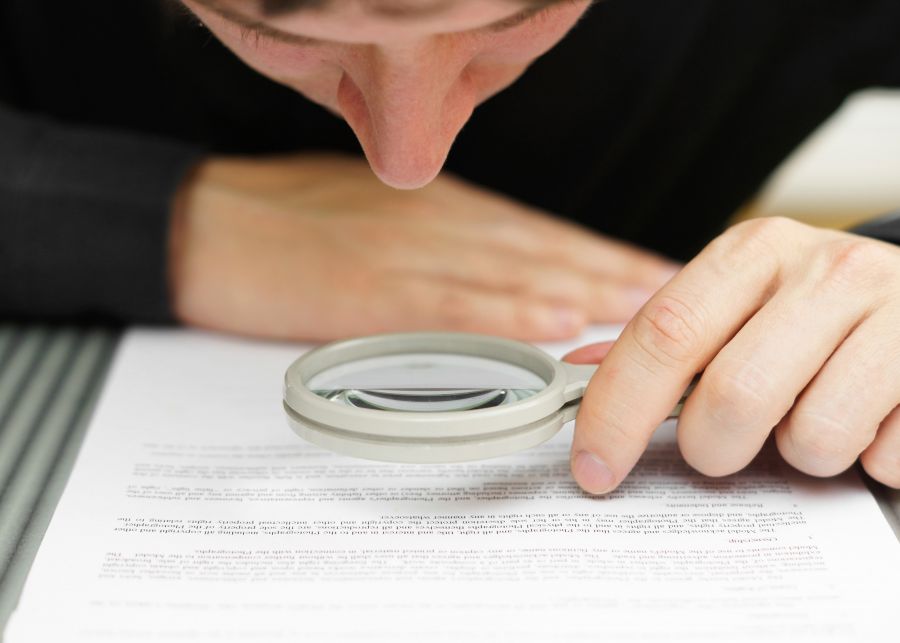