Non-Disclosure Agreements; interrupting the conversation of harassment and discrimination in the workplace?

In July 2018, the Women and Equalities Committee (WEC) published their conclusions following an investigation into sexual harassment in the workplace. One of their key recommendations was that the use of confidentiality and non disclosure agreements (NDAs) in employment contracts and settlement agreements should be better controlled and regulated.

This follows on from consideration of high profile cases such as:

The WEC concluded that the use of NDAs in circumstances such as this inhibited public discussion and debate on sexual harassment in the workplace.

The WEC recommended that, in cases of alleged sexual harassment, where employers wish to enter into settlement agreements, only standard, approved, confidentiality clauses should be used – with clear explanations of the effects and limits of such clauses. They also recommended that existing whistleblowing legislation be amended to make it expressly clear that disclosures of sexual harassment to police and regulators amount to protected disclosures.  Thereby ensuring that individuals are able to make such disclosures, even if confidentiality provisions are in place.

Finally, they suggested that it should be a criminal offence (and a disciplinary offence for lawyers) for an employer or advisor to propose confidentiality provisions which seek to prevent or limit the making of protected disclosures.

Whilst the Government has not yet responded to the recommendations made in relation to the use of NDAs in sexual harassment cases, on 13 November 2018, the WEC launched a broader inquiry to consider the use of of NDAs in cases where any form of harassment or other discrimination is alleged.  Particular questions under consideration include whether the use of NDAs should be banned or restricted in all harassment and discrimination cases? If they should be restricted, what safeguards should be put in place?

The use of non-disclosure agreements (NDAs) in settlement agreements is common place and most often than not, from the employer’s perspective at least, is a prerequisite for reaching an agreement. Due to the prevalence of NDAs in the employment sector, it may be argued that the idea of a complete prohibition of their use is unrealistic and impractical. Particularly when consideration is given to how this would be regulated and, in the event of non-compliance, what kind of enforcement powers would be granted or sanctions imposed.

It should also be noted that NDAs do not only serve to benefit the employer in a discrimination or harassment claim. Confidentiality can be just as important to the alleged victim – the complainant. The use of NDAs allow parties to facilitate a settlement and also protects the complainant’s privacy as well as preventing them from having to endure both the emotional and financial strain of litigation.

Nonetheless, given the nature of NDAs, the WEC question whether we can truly have an open conversation about harassment and discrimination when there is no way of knowing how many people may have been prevented from discussing their experiences as a result.

In order to tackle this issue, the inquiry have sought the public’s views on whether there should be obligations on employers to disclose what type of claims use NDA’s most frequently and how many there are in circulation at any given time. We await with interest the conclusions reached by this inquiry on whether, even if properly and ethically drafted, the use of NDAs are interrupting these important and necessary conversations.

Harassment and discrimination emerged as critical issues facing organisations in the Future Chemistry report we recently produced in conjunction with senior business leaders. There was a clear sense that employers need to be more pro-active on this front and examine their own policies and office culture, rather than simply waiting for cases to come to light. Without a doubt, conversations about harassment and discrimination in the work place are vital to tackle the issues.

If you or your organisation would be interested in discussing these themes further or attending any of our Future Chemistry events, please do get in touch. 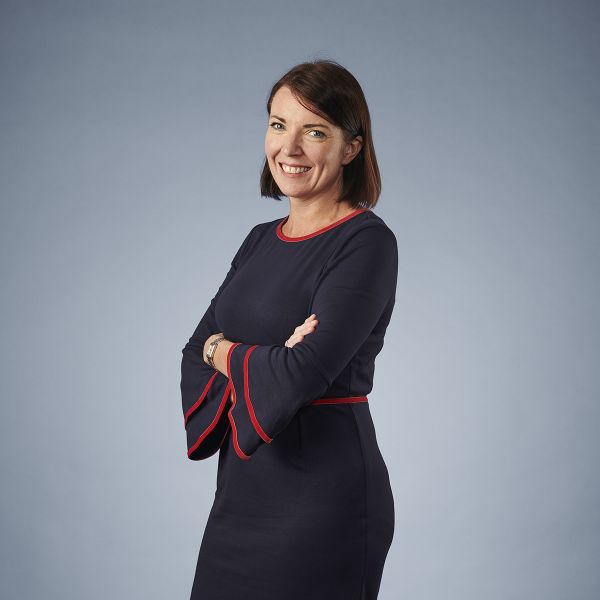 Mel is a director in our Employment team and has specialised in employment law for over 15 years, advising employers in the public and private...