A recent unsuccessful judicial review brought by two hospitality and leisure bosses in England has put the spotlight on the challenges faced by individuals and businesses seeking to challenge COVID restrictions by way of judicial review.

The judicial review was brought by Hugh Osmond, founder of one of the UK’s largest pub chains, Punch Taverns, and Sacha Lord, creator of music events such as the Warehouse Project and Parklife Festival.

Osmond and Lord sought to challenge the UK Government’s decision to delay the reopening of indoor hospitality until 17 May, arguing that this was not backed up by scientific evidence.

Osmond and Lord argued that the decision to keep indoor hospitality closed until 17 May was unfair when compared with the retail situation; non-essential shops in England were permitted to open over a month earlier (12 April).

A month’s delay makes a huge difference in an industry which, according to Osmond, loses £200m each day it remains closed.

Firstly, Justice Knowles held that the COVID pandemic justified a “precautionary or cautious approach” by the Government.

Secondly, it was unlikely that a substantive hearing to determine the issue could take place before 17 May, at which point the restrictions would already be lifted and the proceedings would be “academic”.

While the public law principles of procedural fairness, reasonableness, and proportionality must always be observed by the Government in its decision-making, courts will be highly reluctant to interfere with the exercise of the Government’s discretion in the face of a public health emergency.

This has been clear since the case of Dolan & Ors and is echoed in the Osmond and Lord case.

Justice Knowles also highlighted that judicial review does not lend itself well to tackling fast-paced and fluid situations such as COVID rules, particularly given current court backlogs.

There are certain prescribed timescales which must be adhered to in a judicial review. Though these can be expedited, it is normal for a judicial review to take six months or longer to reach a conclusion.

Clearly, such a process is unlikely to keep pace with the speed of development of COVID rules and restrictions, which can change on a month-to-month basis.

However, recent cases have shown that applicants can achieve their desired outcome before (or even without) the conclusion of a judicial review.

Earlier this year, Sacha Lord and others were granted permission to challenge the Government’s “substantial meal” rule on the basis that it unfairly discriminated against people from a non-white background. The UK Government abandoned the policy before a substantive hearing on the case could be fixed.

This bears a striking resemblance to last year’s airlines case where a group of airline operators challenged the 14 day self-isolation rule.  The UK Government amended its travel policy and the judicial review was dropped prior to conclusion.

The recent Osmond and Lord case is another example of the wide discretion afforded to the Government when making COVID-related decisions, and the court’s reluctance to interfere with that discretion. For that reason, it can often be difficult to get a judicial review off the ground.

However, if that hurdle can be overcome, judicial review offers a real opportunity for challengers to drive changes in Government policy, with or without a final judgment from the court.

7th May 2021
Written by Rebecca Roberts 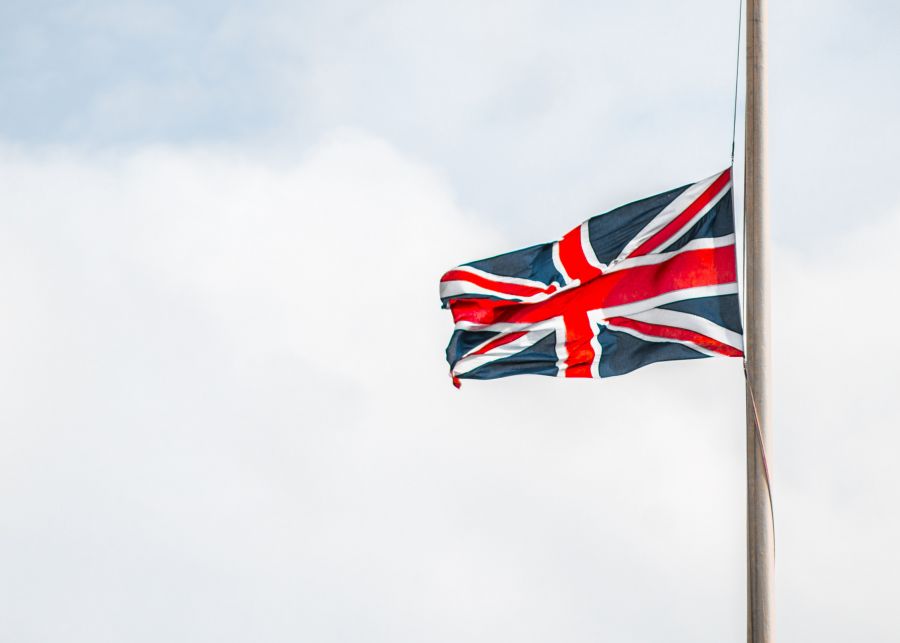 Public sector bodies across Scotland have been wrestling with the new state subsidy control rules. 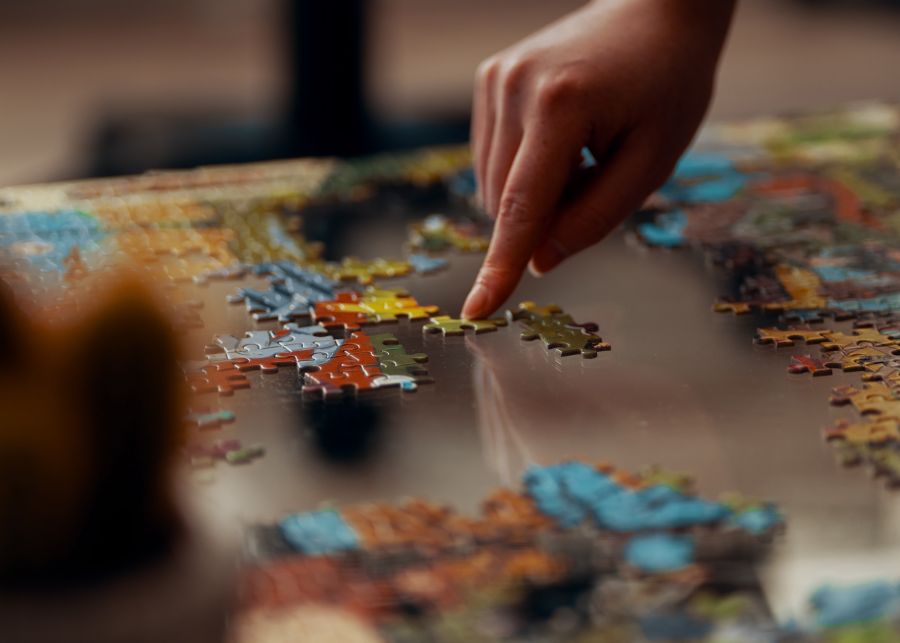 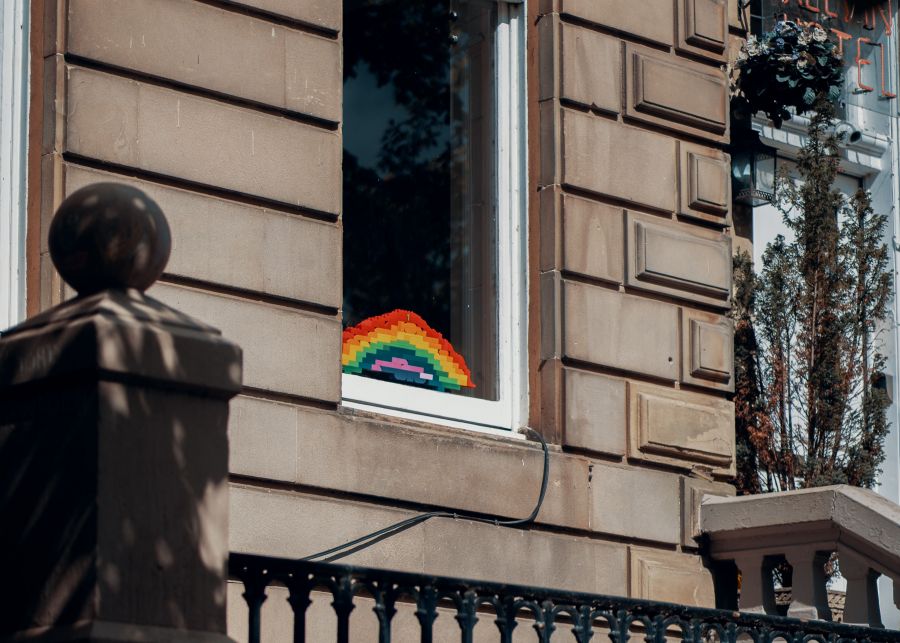