A UK limited partnership which has been designated as a PF LP has several added features, such as:

Any limited partnership which is:

may be designated as a PF LP.

We expect that most limited partnerships used for investment purposes would meet these conditions.

Existing limited partnerships which meet these conditions may be re-designated as PF LPs.

The new PF LP vehicle exists because of lobbying by the UK funds industry.  The result is a vehicle that is aimed at the needs of the private funds market.  No one knows as yet how popular the new regime is going to be but we think that PF LPs are likely to be widely utilised because of the advantages they offer, in particular in relation to feeder structures. 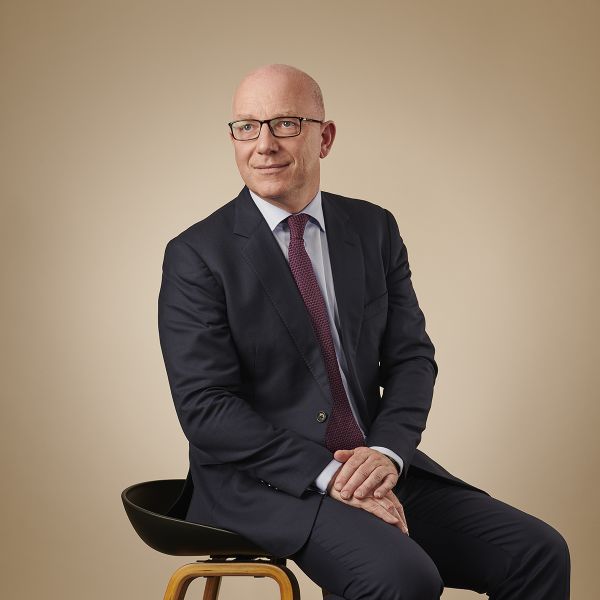 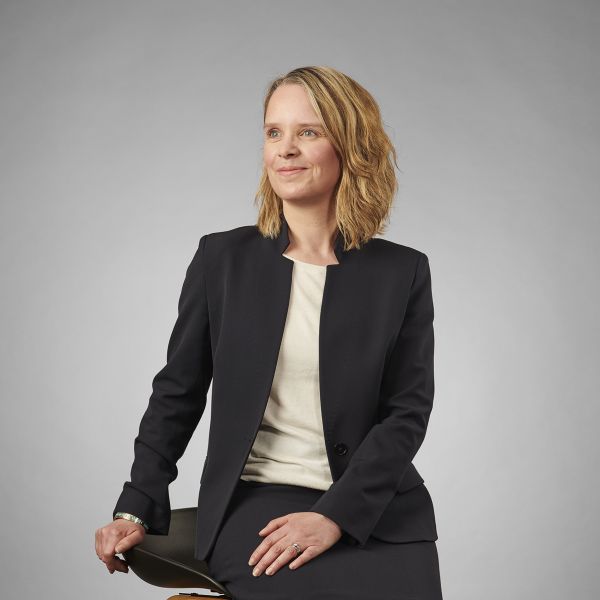 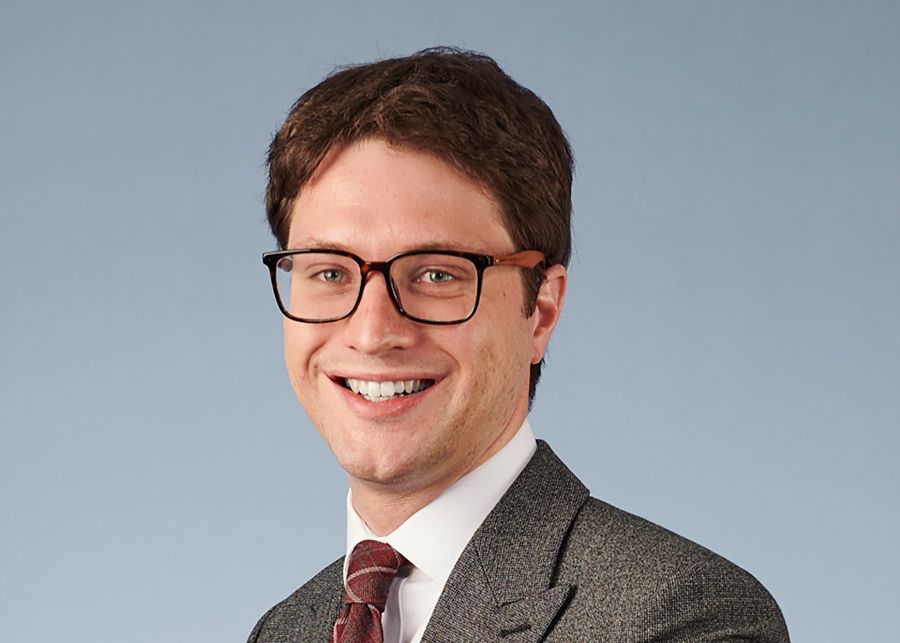 Ruaridh has a reputation for handling complex international funds.

What we can do to help?