After several years of litigation the UK Supreme Court (“UKSC”) handed down a key judgement in favour of Sainsbury’s and other high-profile retailers in respect of default multilateral interchange fees (“MIFs”) charged by VISA and MasterCard until 2015.

In the cases of Sainsbury’s Supermarkets Ltd (Respondent) v. Visa Europe Services LLC and Others (Appellants) and Sainsbury’s Supermarkets Ltd and Others (Respondents) v. MasterCard Incorporated and Others (Appellants) the UKSC upheld the finding of the Court of Appeal (“CoA”) in July 2018 that the MIFs charged by Visa and MasterCard were an unlawful restriction of competition under Article 101(1) of the Treaty of the Functioning of the European Union (“TFEU”) and Chapter I of the UK Competition Act 1998. These rules prohibit agreements which prevent, restrict or distort competition. The consequence of infringing the rules are that agreements are unenforceable and companies who can establish that they have been adversely affected by such agreements may sue the parties for any losses suffered as a result. In more serious cases the parties may also be fined by competition authorities.

The claims brought by Sainsbury’s (as well as Asda, Argos and Morrisons (“AAM”)) relate to MIFs set by MasterCard and VISA on UK transactions prior to implementation of the Interchange Fee Regulation in December 2015 (the “IFR”). The IFR now sets a maximum MIF payable on debit/credit card transactions.

In the years before the IFR, MIFs had attracted attention from a number of competition regulators. The European Commission accepted commitments from VISA to reduce its MIFs as a early as July 2002, and then issued a decision in December 2007, confirming that MasterCard’s MIFs charged from May 1992 were unlawful. The Commission’s infringement decision was ratified by the Court of Justice of the European Union (“CJEU”) in November 2014.

Article 101(1): The UKSC has now definitively ruled that the MIFs applied by MasterCard and Visa constituted a significant restriction of competition under Article 101(1) of the TFEU. The UKSC indicated that it was bound to follow the judgement of the CJEU, but that even if it had not been so bound, it would nevertheless have found that Visa and MasterCard’s MIFs restricted competition.

This is because the MIF is determined by a decision between banks and the scheme operator. As the MIF is set by a collective decision, rather than by competition in the market, merchants are not able to negotiate with Acquiring Banks to reduce the MIF. Accordingly, the arrangement has the effect of setting a minimum price floor for the MSC. This issue has now finally settled in favour of the retailers.

Article 101(3): Article 101(3) of the TFEU states that, notwithstanding the existence of a restriction on competition and its likely negative effect on competition and consumers, “efficiencies and benefits” may nevertheless arise from the conduct and justify an exemption, provided that four (4) cumulative conditions are satisfied.

Accordingly, the UKSC also considered whether the MIFs were exempt under Article 101(3) of the TFEU:

The partial conclusion to the long-running MIF litigation is of obvious significance for retailers. The UKSC judgment has been keenly anticipated as a number of other claimants have had proceedings stayed (paused) pending the outcome of these initial cases.

The fact that in the UKSC has determined that there was no level of MasterCard MIF that was permissible under competition law means there will be scores of companies who will want to be compensated for the overcharge they have been paying to scheme operators before 2015.

However, caution is required as these cases are fact specific and the quantum of damages payable to the retailers is yet to be determined.

Given the potential amount of damages at issue (MasterCard was ordered to pay Sainsbury’s £68.5 million plus interest by the CAT in July 2016) - and with other retailers and consumer groups waiting in the wings - this litigation will continue to be hard-fought at the CAT (and beyond). 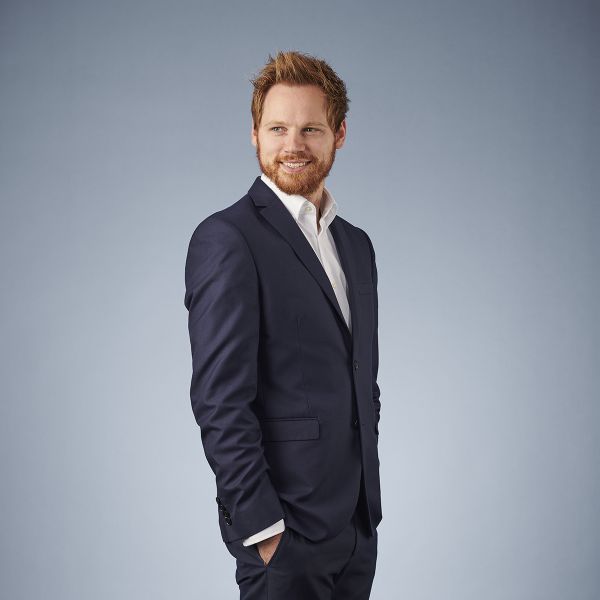 Murray is a Scottish qualified senior associate based in the Technology & Commercial team. He joined the firm in January 2019 having spent the previous... 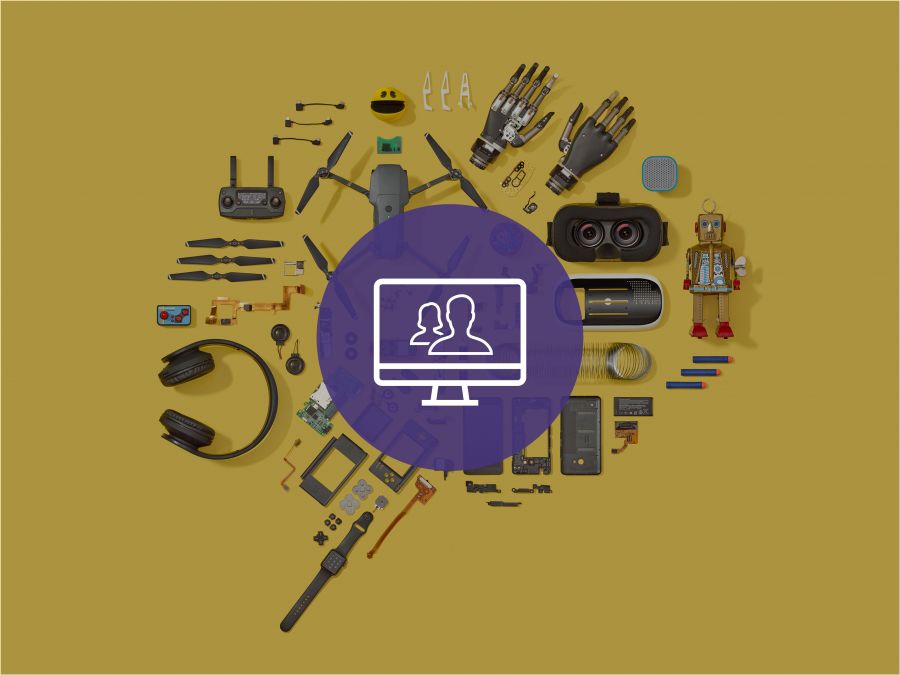