Intellectual property: our villain or saviour from climate change?

With the UN COP coming to Glasgow next week, I have been giving consideration to the role which IP plays in the race to save the planet from irreversible and catastrophic climate change.

Should innovative “green tech”, which may help prevent climate change, be monopolised by a rights holder and those with the wealth to licence or buy it? Certainly, IP would potentially facilitate that to happen. The debate on IP being a villain or saviour in the climate change context has parallels to the role it plays in many other social and economic challenges.

In many senses, it is no different from the debate on patent protection for Covid-19 vaccines or HIV/AIDS treatments.  Is it fair for these to be withheld from those that need them most, if they cannot afford to pay for them? However, is climate change the existential threat which justifies our ripping up the rule book and allowing free access to important green-tech innovation?

Of course, many corporates will argue that having the potential to monopolise or commercialise the fruits of their R&D investment is only fair. It is self-evident that corporates will need to be able to expect to enjoy the fruit of their labours as an incentive to focus their resource and energy. If it is known that IP protection will not be granted for “green-tech” that would have a very negative effect on work in that area.  We definitely do not want that to happen!

Certainly, the absence of IP protection would serve as a disincentive to invest in green tech innovations - should a special case be made for them?  Are corporates going to allow open access to valuable green-tech inventions?  Perhaps, those running companies would be in breach of their obligations to their shareholders if they did decide to follow a wholly altruistic agenda.

But should the global fight against climate change be a justification to treat this as a special case? The case can be made forcefully that everyone on this planet has a moral obligation to do what they can to mitigate climate change and its effects on us.  I consider this applies even more to those of us living in developed countries which have contributed so much to climate change over centuries.  If we cannot prevent it, what value will there be in a few pieces of paper granting a monopoly over some technology in a post-apocalyptic world?

Unless a special case is made, access to green-tech can be limited or monopolised for 20 years. This control over technology created now will allow the patent holder to charge an excessive price limiting use of it and placing it beyond the reach of many less wealthy countries in the Global South, until 2041.  I am not sure we have the luxury of that time to wait for those patents to expire.

Of course it must not be forgotten that as part of the bargain for grant of a patent is that the holder has made adequate disclosure of the invention.  This sharing of knowledge will offer benefit to others working in the field.  I am not at all convinced that forcing an innovator to keep secret their technology using confidential information or trade secret laws is a desirable alternative to allowing them to have patent protection.  Even if it was decided at COP26 that patents on green-tech innovations should be invalid or just limited, would that really deliver greater access to vital innovation in green-tech which we need?

It should be borne in mind that much of the investment in green-tech comes from Governmental or public bodies who have (or responsibly should have) different, less self interested motivations. It is hoped that those at the cutting edge of green-tech R&D can be given sufficient public funding to give appropriate incentive for their vital work to be done and the fruits of it be made available to all. I hope that the position is not quite as binary as whether IP is a villain or saviour. It is more nuanced.

There are tremendous opportunities for green-tech innovation to be protected by IP and made available to many at reasonable cost so that use of it can be extensive, helping the fight against climate change and – leading to fair profit for the innovator.

This should be of genuine concern for us all, watch this space… 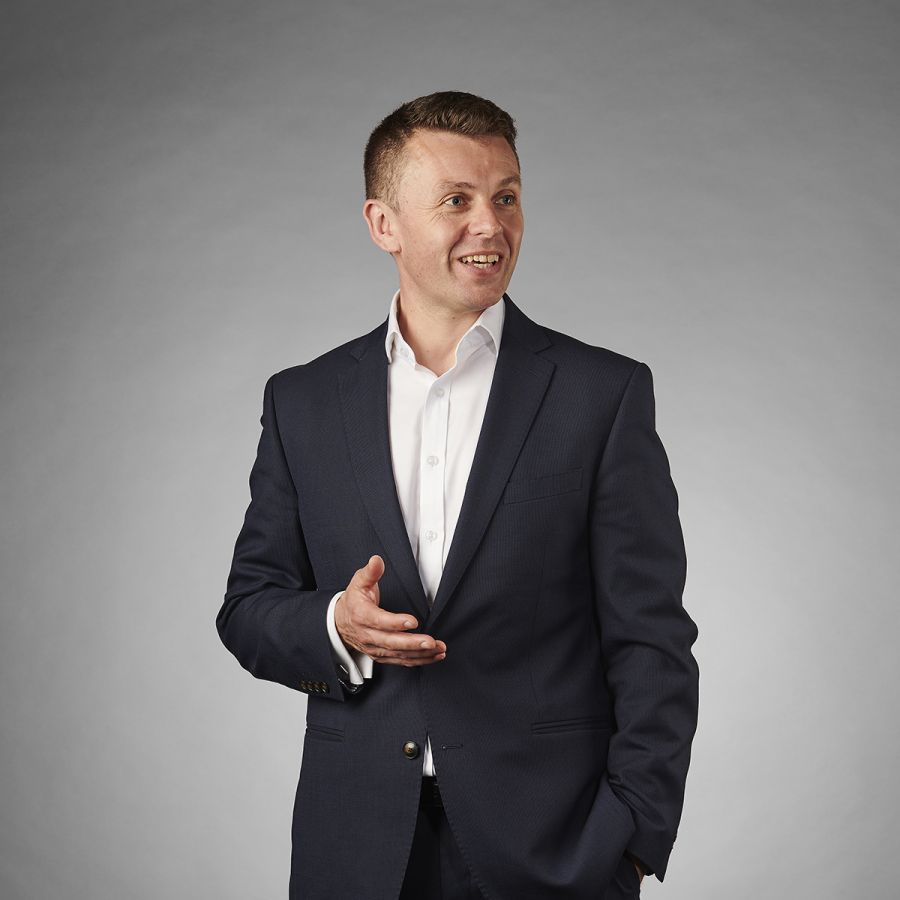 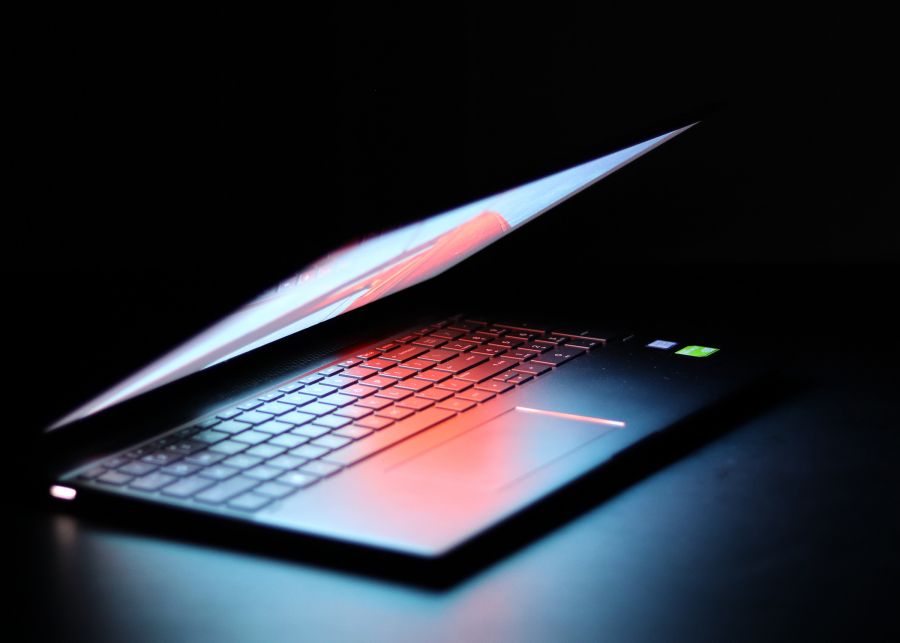 R e a d .
The future is digital: what’s next for the Scottish court system?

We review the proposed changes to the rules for attending court hearings. 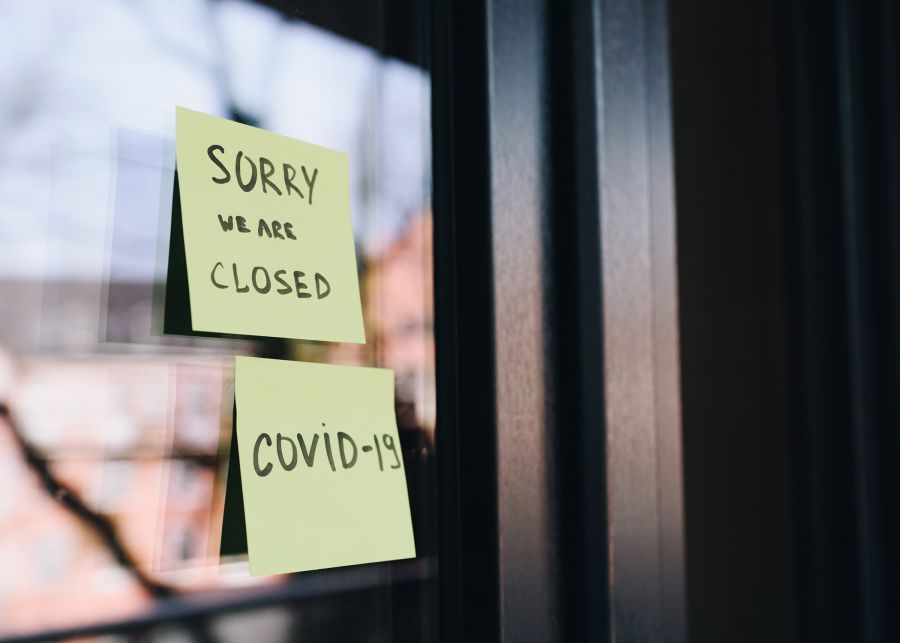 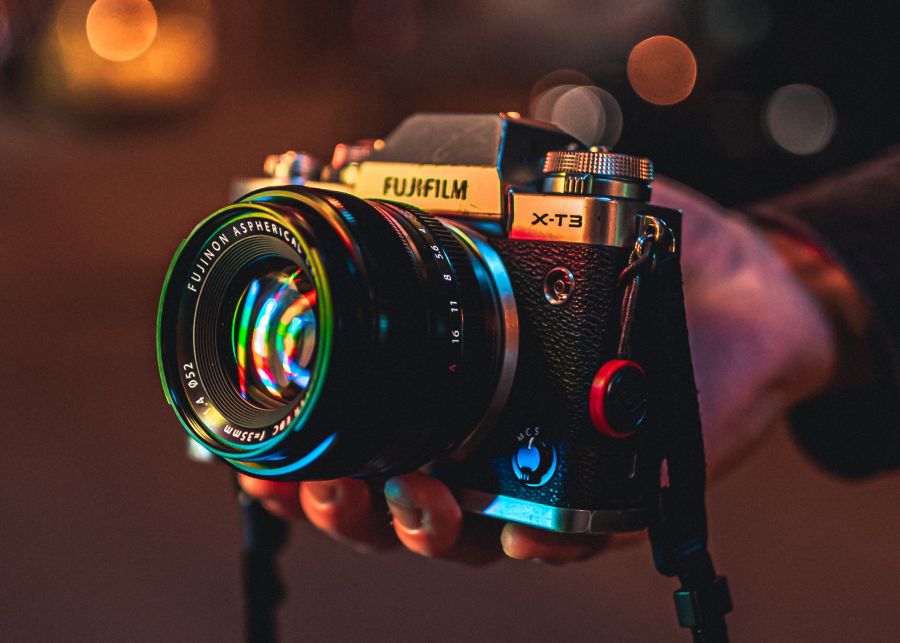 We dispel misconceptions and answer some common questions around copyright infringement.