Insurance litigation in Scotland – What can we expect for the second half of 2019?

As we pass the mid-point of 2019, our insurance litigation team reviews what we should look out for in the second half of 2019 and beyond.

The Civil Litigation (Expenses and Group Proceedings) Scotland Act 2018 has three main objectives: (1) to make the costs of court actions more predictable; (2) increase funding options for the pursuer; and (3) deliver a more streamlined approach to mass litigation through the introduction of group proceedings.

Possibly the most significant part of the Act for those defending personal injury claims relates to the restriction on a pursuer’s liability for expenses (or “QOCS”  - qualified on-way costs shifting). Costs awards will not be made against a pursuer unless that pursuer acts fraudulently, behaves manifestly unreasonably or conducts the litigation in a manner which amounts to an abuse of process. Once this is in force, we can expect test cases to establish what this means in practice and what the defenders will need to demonstrate to achieve a costs award.

With secondary legislation still awaited, it is now unlikely that the provision relating to QOCS will enter into force in 2019. Once it does become law, the economics of defending claims to trial are going to change significantly.

It does not seem long ago that the discount rate, at +2.5%, envisaged that pursuers awarded damages for future losses would invest and grow those damages. Those representing claimant interests argued that this no longer represented the reality of a low interest rate world and following significant campaigning, the discount rate was changed to -0.75% in November 2017. Rather than being discounted for early payment, damages for future losses were subject to an uplift.

Following criticism that this represented an overcompensation for claimants, a review of the discount rate in England and Wales commenced in March 2019 and it was announced in July that the new discount rate (with effect from 5 August 2019) would be - 0.25%. The general expectation prior to this announcement was that the discount rate would be at least 0.0% and the Association of British Insurers, amongst others, has expressed its disappointment, with the new rate still amounting to an uplift in damages for future losses.

Up here in Scotland, the Damages (Investment Returns and Periodical Payments) (Scotland) Act 2019 came into force on 1 July 2019.  This legislation has created a new mechanism for determining the discount rate in Scotland.  A Government Actuary will assess the discount rate taking into account a notional portfolio of typical investments likely to be made by successful pursuers.  This assessment must be concluded by the end of September 2019.

It is therefore likely that we will have a new discount rate in Scotland before the end of the year.  Given that the method of assessment differs from south of the border, we cannot assume it will be the same as  in England and Wales and the current perceived wisdom is that it may well be lower than - 0.25% which would of course result in higher damages north of the border. Watch this space for further updates…

The use of Counsel and experts in the Sheriff Court

In the Sheriff Court, parties who are awarded their costs are not automatically entitled to recover their costs for instructing counsel and experts. They must make an application to the court for “sanction” for counsel and for “certification” of an expert, satisfying the court that their instruction was reasonable. Since 2015, only cases worth over £100,000 could be raised in the Court of Session, where counsel’s costs are automatically recoverable.

The Act of Sederunt (Taxation of Judicial Expenses) Rules 2019 applies to court actions raised after 29 April 2019 and requires a party wishing to instruct counsel or an expert witness for permission to do so prior to issuing the instruction.  This does not, however, apply to most personal injury claims where parties are still entitled to make their application upon conclusion of the action (rather than in advance). It is worth noting that this carve out for personal injury claims only applies to those claims proceeding under normal personal injury procedure rather than the procedure for complex personal injury cases with specific case management and jury trials.

For cases raised prior to 29 April 2019, the recovery of counsel’s fees in the Sheriff Court will likely be “all or nothing” in line with a recent decision from the All Scotland Sherriff Personal Injury Court.  For claims raised post-April 2019, the new rules specifically provide that sanction can be granted by the sheriff for particular work. This suggests that the court can determine which particular parts of counsel’s involvement were reasonable and therefore which of his/her charges are recoverable.

As court actions raised from 30 April onwards begin to settle and costs negotiated, we will have a better picture of how the 2019 Rules work in practice. For those defending personal injury claims, it is hoped this will effectively restore their ability to negotiate on a pursuer’s use of counsel in the Sheriff Court.

The Compulsory Pre-Action Protocol for personal injury cases in Scotland has been in force for almost two years. The courts continue to determine disputes relating to costs for failures to comply with the protocol’s terms.

The current protocol specifically includes industrial disease claims but a new industrial disease specific compulsory protocol is under consultation, and has been for quite some time. It seems very likely that this will come into force, but not this year.

A consultation has been launched by Margaret Mitchell MSP for a proposed new Mediation (Scotland) Bill which aims to increase the use and consistency of mediation services in Scotland.  With the consultation in its early stage, there is some way to go before we can be sure whether there will be support for a Bill and, if so, what its precise terms will be. The current proposals fall short of making mediation mandatory, but envisage parties requiring to attend a meeting with a court appointed mediator for an “information session” before deciding whether they wish to mediate or continue with litigation. As not being a class of claim specifically excluded in the consultation document, it can be presumed that the proposed Bill would apply to personal injury actions.

The personal injury rules in the Scottish courts require parties to get round a table (physically or by video-conference) to try and limit the issues in dispute in a case prior to trial. Whilst this can often come too close to trial to effectively limit costs and result in early resolution of claims – there are unlikely to be many personal injury cases where mediation at the commencement of an action is likely to be successful and/or cost effective.

As the consultation document acknowledges, if this does come to fruition it is unlikely be before 2021 – and we will keep you updated on developments.

If you would like to discuss any of these issues further, please do get in touch.

Andrew is a partner in our Dispute Resolution team. He specialises in the defence of reparation claims including personal injury and a wide variety of... 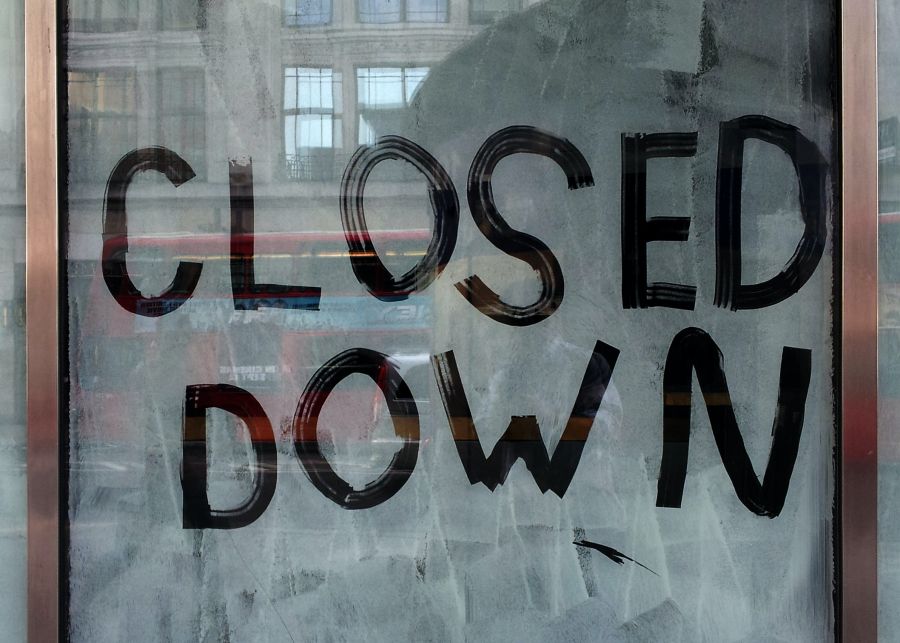 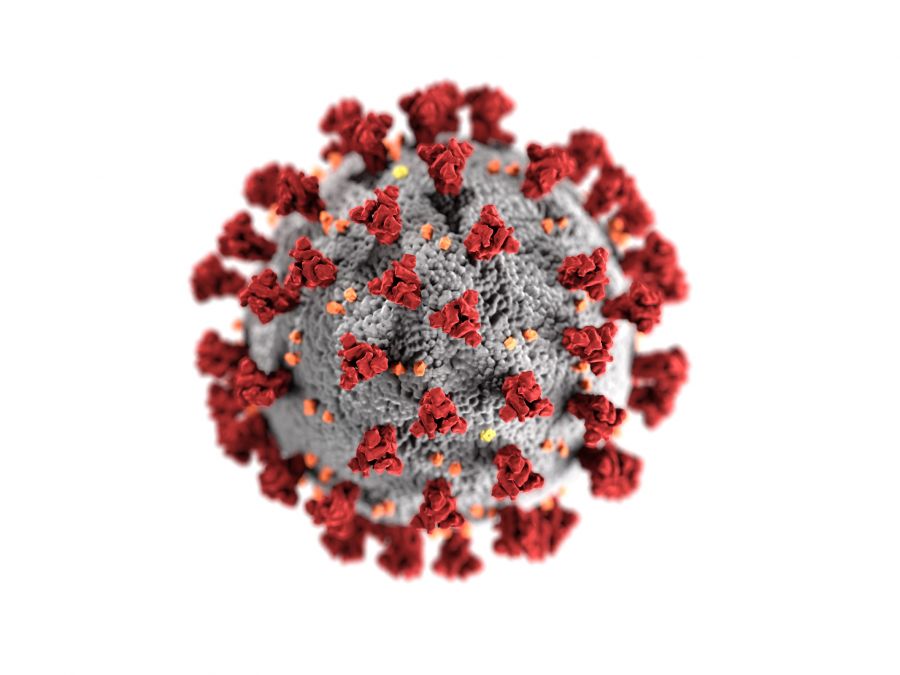 The Supreme Court will begin to hear the appeals in the Business Interruption test case.

The High Court in England has today handed down its much anticipated judgment.