You may already know that the concept of protected conversations is to allow employers the possibility of exploring with an employee the mutual termination of their employment (in return for a financial payment via a settlement agreement) without fear of anything said by the employers  being used against them should negotiations breakdown and a tribunal claim be raised. However, we often see employers making mistakes with such conversations which are simple to fix, so here is our top tips on holding protected conversations:- 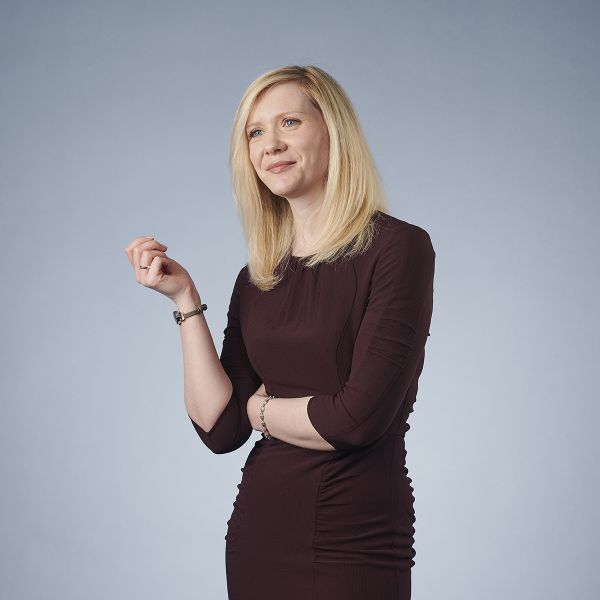 Lucy is an employment lawyer with over 10 years’ experience and works as a knowledge and development lawyer in our Employment team and the wider...