The German government has recently adopted a National Hydrogen Strategy as part of its commitment to become both a global leader in the energy transition and a market leader in technologies that support the wider ambition to achieve carbon neutrality.

Germany’s Strategy considers that only hydrogen produced using renewable energy with no carbon emissions (green hydrogen) will be sustainable in the long term, and putting hydrogen so firmly at the centre of their national strategy will open up new economic opportunities for German businesses at home and abroad. Their national commitment to green hydrogen is backed up with hard cash – billions of Euros will be made available to speed up the development of hydrogen technology and to foster international partnerships.

The Strategy also acknowledges that Germany alone cannot generate enough green hydrogen to meet even its own requirements. So Germany will have to import much of its energy from abroad and that means cooperation with other European countries. The use of offshore wind energy is specifically identified as playing an important role in delivering on the green hydrogen goal.

That offers a great opportunity for the UK, and in particular Scotland which has a number of key advantages in dominating the developing hydrogen market. An abundance of renewable energy resources (both offshore wind and tidal) combined with the UK oil and gas industry’s highly-experienced supply chain and decades of working offshore means Scotland has one of the best ecosystems for the production of hydrogen in Europe.

Scottish Development International organised a virtual seminar in May with the British Chamber of Commerce in Germany for German businesses and investors to highlight Scotland’s ability to produce green hydrogen at an industrial scale for a zero carbon future.

The seminar pitched the potential opportunities for German businesses to get involved in developing and participating in Scotland’s hydrogen future, but the placing of green hydrogen at the centre of Germany’s strategy on achieving net zero means Scottish and UK businesses are well placed to benefit in the opposite direction.

Germany will need and be looking for partners that can help it in a number of areas:

But while Germany’s focus on green hydrogen as the only form of sustainable energy in the long run is laudable, the increase required in renewable power capacity for the production of green hydrogen in sufficient quantities will not happen overnight.

The urgent need to decarbonise industrial and energy sectors means blue hydrogen (where carbon emissions are captured and stored) still has an important role to play in the short term as a pathway to the goal of green hydrogen production on an industrial scale.

Germany’s Strategy acknowledges that many of those countries currently producing and exporting fossil fuels also have great renewable energy potential, as well and the combination of expertise in both sectors offers an attractive combination of resources and skills ideally placed to take advantage of a growing hydrogen market.

Again there’s a strong case for the UK and Scotland to take a lead in blue hydrogen production. The existence of the oil and gas industry’s infrastructure, both for transport and distribution as well as CCS options plus the supply chain expertise, means Scottish opportunities remain some of the best in the world. Pale Blue Dot Energy’s Acorn project is an example of how those elements can come together – focused on hydrogen production through reforming natural gas at the St Fergus gas terminal, it will look to use existing oil and gas infrastructure to capture CO2 and create blue hydrogen.

Oil has often been referred to ‘black gold’ in the past and was and still is a very important sector in the UK economy. The German government’s published stance on hydrogen shows the potential value of the global hydrogen market (in blue and green forms) over the next decade and beyond. If hydrogen is indeed going to be the oil of tomorrow, then UK businesses working in oil and gas need to ensure they capitalise on the opportunities that will arise.

Maybe not quite ‘green gold’, but it does offer a more sustainable future for everyone. 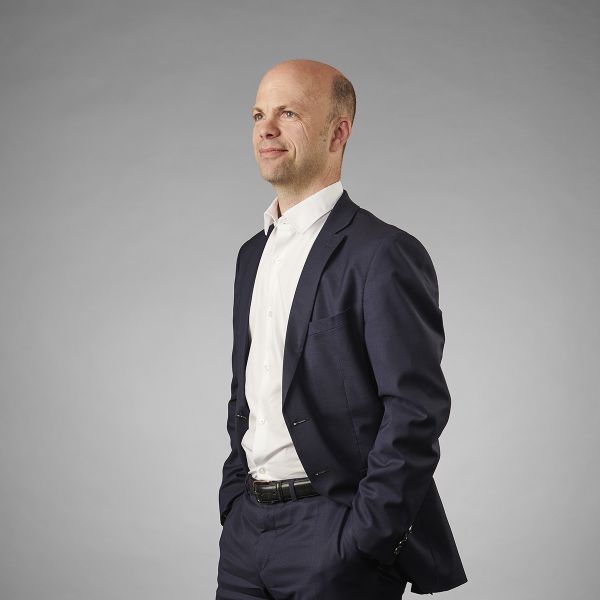 Alasdair is a corporate partner with expertise in domestic and international M&A transactions with a particular focus on oil and gas and IT sectors. He...