Governance Guiding Principles For Social Enterprises - The Magic Of Seven?

The document recently published by Senscot Legal (with the support of the Scottish Government) setting out “Governance Guiding Principles for Social Enterprises” reflects the increasing focus on governance within the third sector. Interestingly, seven seems to be the magic number for guidance of this kind – the Seven Principles of Public Life (otherwise referred to as the “Nolan principles”) immediately spring to mind, but the Charity Governance Code issued by the E&W charity sector last summer also sets out seven principles…..and so does this latest document.

Not surprisingly, themes such as leadership, integrity, effectiveness and accountability appear as common features in all these guidance documents, and there are certainly those in the sector who take a slightly jaundiced view – arguing that boards recognise these principles as a matter of course anyway (is there a third sector board out there that would argue that it doesn’t need to act with integrity?) and that setting out these same self-evident principles in varying combinations isn’t necessarily a worthwhile exercise. That’s particularly the case if there’s a suspicion that principles might have been combined or artificially extended just to achieve that magic seven!

I personally wouldn’t take quite so harsh a view - I think there is benefit in putting principles of this nature into some kind of systematic framework, as a point of reference for board members in carrying out their role. However, in order to add value in that way (and particularly given the volume of guidance on governance issues which is already available), a really rigorous approach needs to be taken in ensuring that each key point is slotted in under the right governing principle (and with minimal overlap or duplication), and that there is a clear hierarchy of broad principle down to more specific guidance down to nuts-and-bolts. In fairness, the E&W Charity Governance Code seemed to me to achieve that degree of rigour (though I have reservations on other fronts) – but I’m not convinced that the Senscot Legal document wouldn’t benefit from further review, and some trimming and re-working of the material.

Leaving that aside, there are also two points of principle which give me some concern in relation to the Senscot document.

Firstly, the document gives some prominence to the concept of “stewardship” – which I think might send the wrong sort of message, particularly in a social enterprise context. To me, stewardship is more about careful safeguarding of assets and a relatively passive role for the board  - that’s fair enough in the context of a traditional charitable trust set up via a major endowment (and that’s probably the kind of model that those promoting this very traditional view of  the charity trustee’s role have had in mind); but for most social enterprises (and indeed for most other third sector bodies), standing still and taking a risk-averse approach to new opportunities is generally not something to be recommended, otherwise the whole future of the organisation can be put in jeopardy.

My second concern relates to the reference to the board’s role in the appointment of new board members – which is stated in terms that the board “must” have a role in the appointment of new board members, and “must have assessed the needs of the organisation in terms of skills, diversity and experience”.  Like the stewardship concept, that will be applicable to some third sector organisations (hence it appears in various sources of existing guidance on governance matters) - but if this exercise is about more than just collating existing material, points of this kind need to be carefully assessed, and having regard to likely applicability (or otherwise) to the target user-group. For a significant proportion of social enterprises (and for the vast majority of third sector organisations, taken as a whole), the board doesn’t hold the primary powers regarding appointment of charity trustees – and the principle of democratic accountability through the election/re-election processes is the dominant theme, even if (as is increasingly common) there are a few places reserved at board level to enable the skillsets to be supplemented if required.

That last point brings me to a more general issue which bothers me about governance guidance of this kind – it tends to underplay the role of the constitution itself, as setting the key overarching framework for governance within a given organisation. That more hard-edged side to governance – and also the requirements of relevant legislation and legal duties, which similarly create more defined risks and hazards for board members – need to be firmly embedded in the approach of board members to their role, otherwise significant problems can emerge. To me, critical review of the existing constitution (and subsidiary governance documentation) of a given third sector organisation - to ensure that it accurately reflects the values of the organisation, and supports and reinforces good governance - is a more difficult (but potentially more productive) exercise. 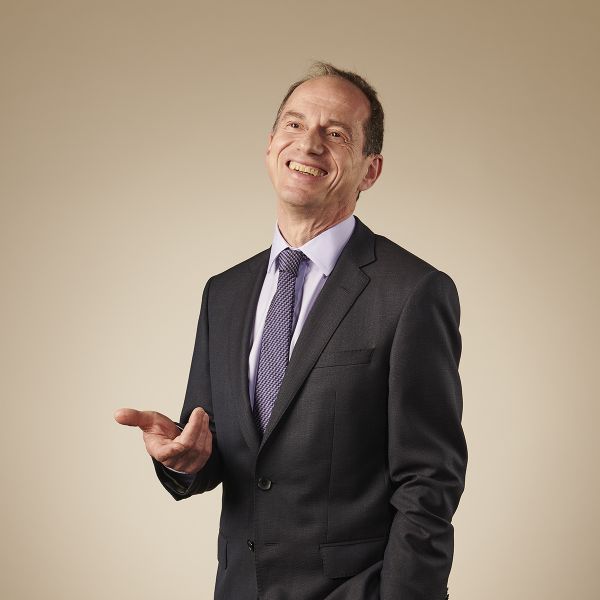 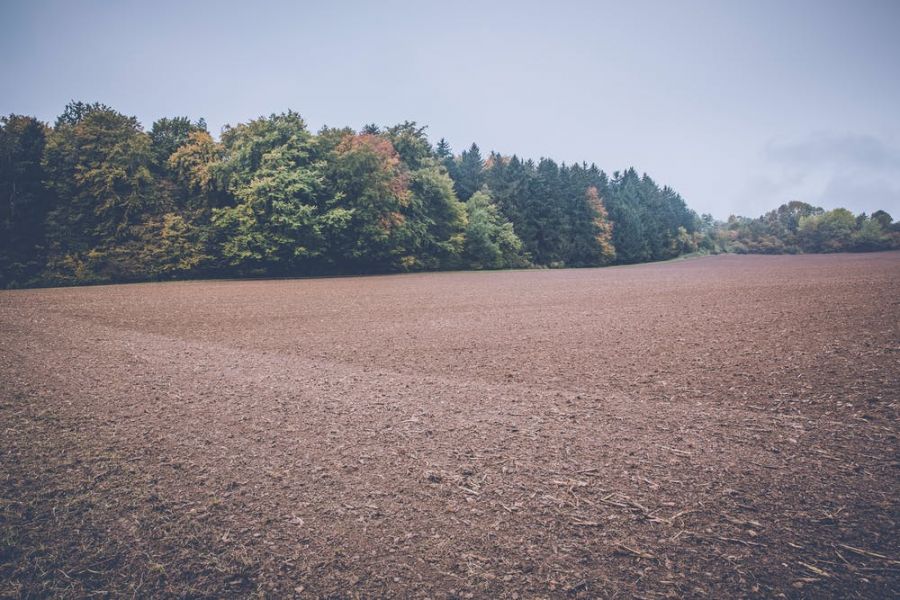