The weak pound and good yields available in Scotland are helping to fuel inward investment from Europe – particularly Germany – it has been claimed.

Allan Leal, a partner at Burness Paull LLP, says there has been a “steady flow” of significant investment into both real estate and tech and manufacturing businesses despite the political uncertainty that has engulfed the UK since the Referendum to leave the European Union in 2016.

According to Leal, one real “hotspot” has been the Glasgow commercial office market, which last year saw around 60% of deals feature foreign investors, a large number of which were German funds diversifying their portfolios.
“The German hoteliers, such as Motel 1, are also anticipating ongoing growth in their Scottish portfolio,” Leal said. “The impetus for this influx of investment comes from German pfandbrief (mortgage bond) banks, who raise money by the issue of large mortgage bonds with very low coupons.

“Despite low interest rates, these offerings are often three or four times oversubscribed as they are seen as patient long-term investments. This allows them to offer very low interest rates with which domestic banks cannot usually compete, particularly as the capital adequacy requirements are lower for the pfandbrief banks.”

Leal explained that while this is good news for Scottish vendors, it is a short-term “fillip”, with ownership and financing of these deals moving out of Scotland reducing the potential for ongoing instructions.

“Pfandbrief banks also face some uncertainty as to their ability to continue investing in the UK post-Brexit, as one of the key requirements is that these monies can only be invested in EU member states,” Leal added.

“Current legislation in Germay, the so called Brexit-Steuerbegleitungsgesetz (Brexit tax accompaniment law), however hopes to address this point by adding the UK to the list of eligible countries for pfandbrief lending.

“Whether the German banks still want to lend in the UK after Brexit does of course remain to be seen, although sources remain quietly confident that they are here for a while yet.

“On the plus side, these strong existing links create great opportunities for building deeper and wider ties between Scotland and Germany, which the Scottish Government has been very keen to do through the Memorandum of Understanding with its German counterpart and also with its Strategic Investment and Development Hub launch in Berlin.

“Scotland’s fast-growing space sector can also look to link with its counterpart in Munich, and there is scope for acquisitions, mergers and joint ventures across the piece, particularly given Germany is the UK’s second biggest export market.” 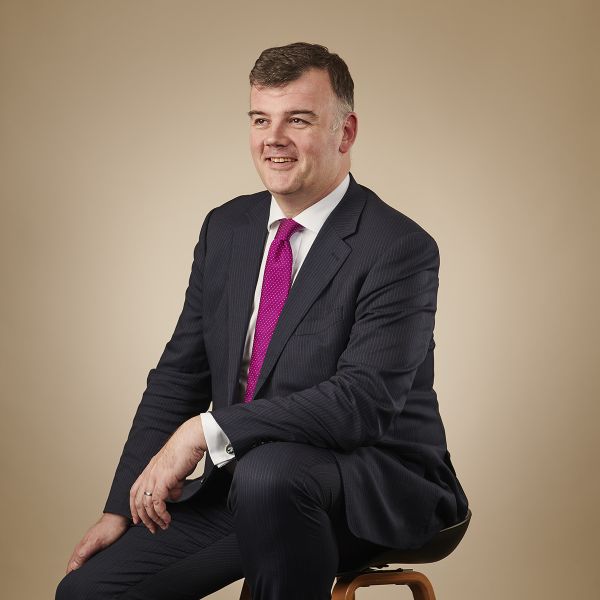 Allan is a Scots and English law qualified partner in our Banking team with an excellent track record in advising both borrower and lender clients... 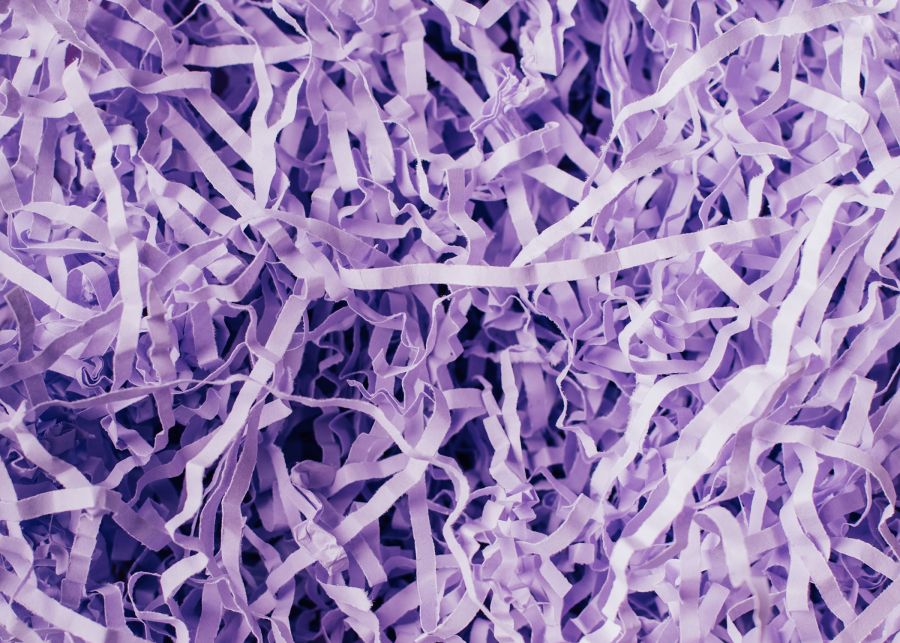 R e a d .
The Future is ESG - Delivering on the Promise

The corporate significance of ESG principles is escalating at lightning speed. 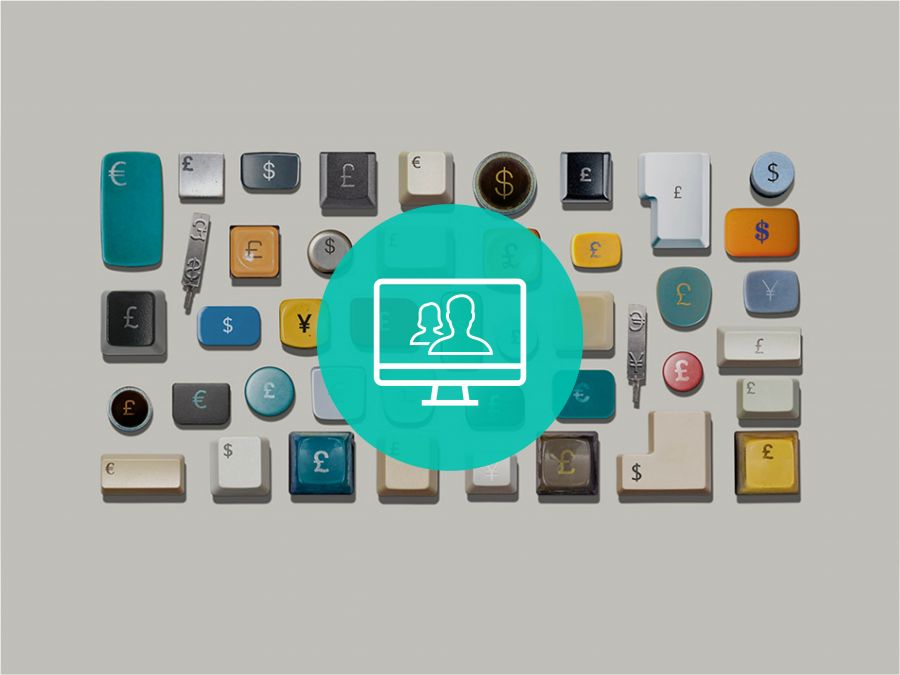 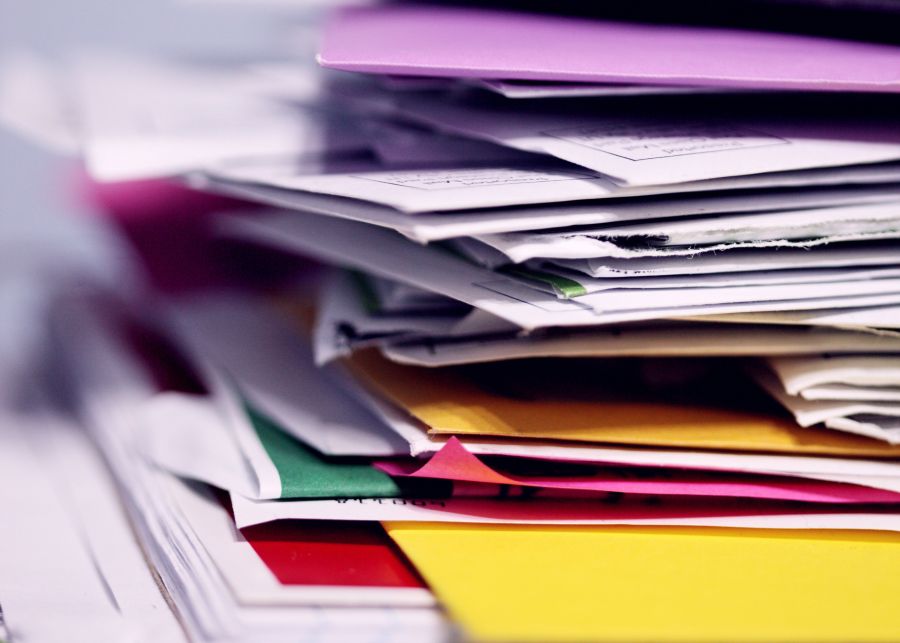 R e a d .
COVID-19: business debt in the aftermath of the pandemic

Suddenly it began to feel like 2008 all over again.