In a week of political high drama with the lifespan of news headlines shorter than the burst of a strobe light, you could be forgiven for missing the government plans for EU nationals in the UK in the event of a No-Deal Brexit announced on Wednesday (4 September 2019).

The government unveiled the new European Temporary Leave to Remain scheme (Euro TLR). The scheme will be open to EEA and Swiss citizens who move to the UK during the transitional period after Brexit: from the date of the UK’s departure from the EU until 31 December 2020.

During the transitional period, EEA and Swiss citizens will be able to move to the UK to live, work, study and access benefits; should those citizens wish to remain after the transitional period, they will be able to apply for the new Euro TLR. Successful applicants will be granted a period of three years’ leave to remain in the UK, running from the date the leave is granted. The government has confirmed that the Euro TLR will count towards the qualifying residence period for settlement.

The government also announced that after Brexit, a new points-based immigration system will be introduced from January 2021. EEA and Swiss citizens who move to the UK after Brexit who do not hold a Euro TLR will need to apply under this new points-based system if they wish to remain beyond 31 December 2020. For those who hold Euro TLR should they wish to remain in the UK beyond their three years of temporary leave, they will require to apply under the points-based system.

If you have any questions about supporting your staff and business to navigate post-Brexit immigration schemes, please contact our Immigration and Visas team who will be happy to assist. 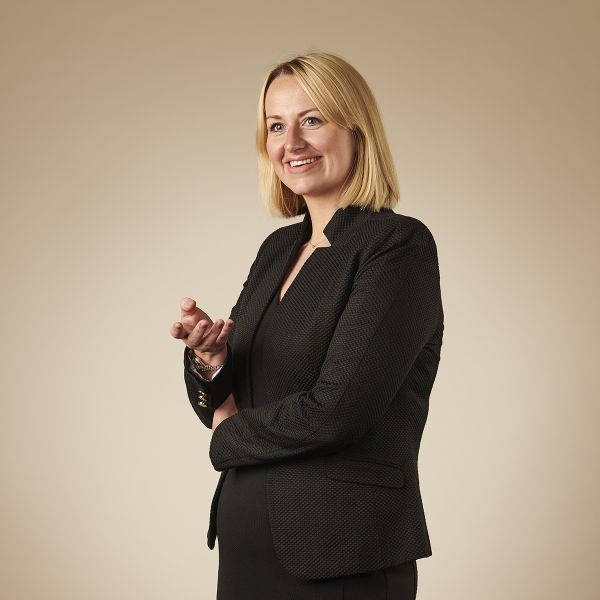 Nikki is a senior associate in our specialist immigration law team. She joined Burness Paull in February 2019, having practised in the area of immigration...