Doing business with India – Part One

Having recently attended the 2019 India Inc. Leaders’ summit as a part of UK India Week, it’s obvious the business opportunities for Scotland are potentially vast.

I sat on a regional panel organised by the Confederation of Indian Industries – which has challenged the regions of the UK to be more aggressive in attracting investment and supporting exports to and from India. The trade statistics show how London-centric the current relationship is, but as we were told by Past CII President Sri Kris Gopalkrishnan, trade figures are backward-looking and we must look to the future to define what is possible.

The UK and India have traditionally shared a strong trading relationship, underscored by common language, legal system and culture, appearing regularly in the top three investors into each other’s economies. However, this has not held true for Scotland and SDI predicts that only about 3-5% of Indian FDI makes it north of the border. On the trade side into India Scotland’s companies also seem to shy away from the Indian market. India currently sits a disappointing 27th as a destination for Scottish exports.

Looking forward there is some evidence that Indian investors’ view of Scotland is developing, and Scotland has for the fourth year in a row come out on top of EY’s top investment destinations in the UK outside London. OYO, an Indian founded tech-driven hotel operator has grown rapidly into Scotland. There are signs too that others may follow. We have been proud to work with SDI and the CII on bringing delegations that usually visit London from India up to Scotland. It is something SDI, CII and Burness Paull have been working hard on, and so far this year we have seen two tech and two energy delegations visit Edinburgh and Aberdeen respectively.

The allure of one of the world’s fastest growing economies it seems is also set to draw more Scottish exports to India. In Energy and Marine Technology deals such as BHGE’s $1.7Bn SURF contract alone stands to multiply the export figure while other partnerships such as in agri-tech between James Hutton Limited and ITC and in energy-tech Pure-Lifi with Wipro. These show that where Scotland excels, such as in Sub-Sea engineering or in innovation India’s economy has needs that can be met to expand Scottish exports.

Scotland already has a strong presence in India through three SDI offices in Delhi, Mumbai and Hyderabad. Further bridges it is hoped will be built as Poonam Gupta OBE, Director of the Scottish Chambers of Commerce (SCC), leads a mission to India later this year. Building on SCC’s success from China, the SCC-led visit will focus on direct business-to-business matching for Scottish companies. The Lord Provost of Aberdeen, Barney Crockett, is also looking to possible Indian cities to join the World Energy Cities Partnership.

We are also well supported here in the UK, as well as both major Indian trade bodies, CII and FICCI having a UK presence, there is a great deal of support from the Indian High Commission in London, and the Consulate of India in Edinburgh through which the Consulate General Mrs. Anju Ranjan has been extremely supportive of efforts to strengthen business ties.

The investment case in both Scotland and India is extremely strong. Where I believe there are opportunities for those companies willing to join forces and to fully unlock the value of a partnership. Both can build upon the longstanding relationships between the UK and India and the message seems clear, to follow Sri Kris Gopalkrishnan words - look to the future and the possibilities for both Scotland and India are bright. 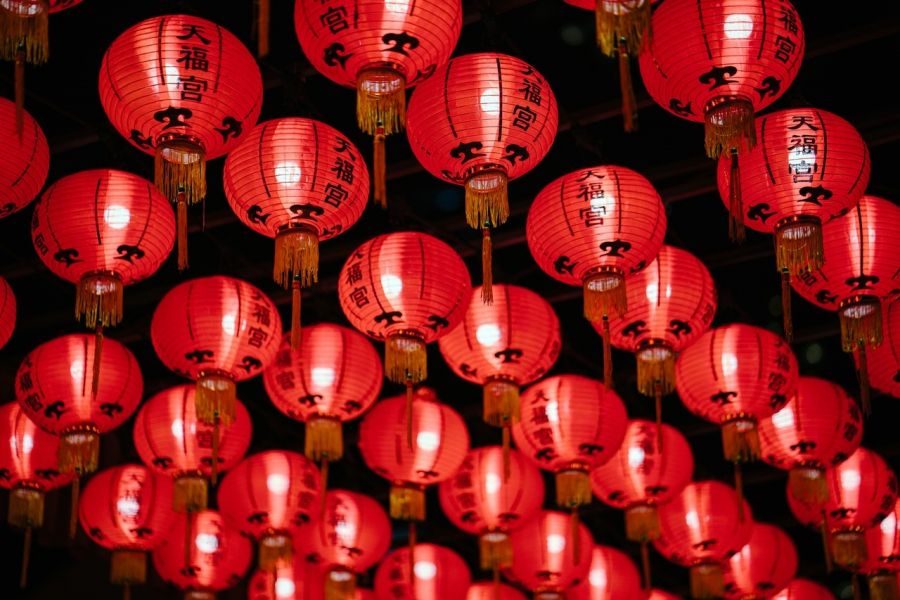 R e a d .
When it comes to business Atlanta has gone from nowhere to becoming The Big Peach

A couple of things really struck home about Atlanta.