Dilapidations – coffee sweetener as a measure of loss

Coffee sweetener as a measure of loss? Honestly? Well…

The case of Grove v Cape [2014] CSIH 43 reintroduced to Scots law a discussion on what is or might be the appropriate measure of loss in the context of dilapidations claims. In truth, it was not a new concept, having been around well before the case of Duke of Portland’s Trustees in 1926 when it was discussed in counter-point to the then prevailing English common law (Joyner v Weeks). But as often happens with major case law it caused ripples, which led to many people taking a different approach to the idea of “diminution in value” as a measure of loss in dilapidations in Scotland.

This summer we had an affirmation of the ‘anything is possible when measuring loss’ principles set out in Duke of Portland in an opinion of Lady Wolffe in Gatsby Retail Limited (“Gatsby”) v the Edinburgh Woollen Mill Limited (“EWM”) [2019] CSOH 49: the case of the coffee sweetener.

EWM left commercial premises on Princes Street in Edinburgh at lease end. Gatsby, the landlord, then issued a Schedule of Dilapidations priced at £170,000.

Gatsby then subsequently, however, granted a new lease to Caffé Nero. This included a £110,000 contribution towards the cost of “Tenant’s Works”. These were defined in the contract between Gatsby and Nero as “fitting-out works to the Property”.

Gatsby sued EWM for the £110,000, arguing that this was the loss they would actually suffer. EWM asserted they didn’t have to pay anything for the following three reasons:

The court decided that the “entire agreement” clause did not have that effect. These clauses are typically conclusive when it comes to matters between the contracting parties. That is an entirely different thing to what was being considered here, since EWM were not a party to the contract, but were instead trying to preclude evidence being led about the nature of the loses suffered, or allegedly suffered, by Gatsby.  The court said that was not going to be allowed to happen.

As with dilapidations cases generally, this does not mean that Gatsby are “home free” and can collect their £110,000. What it does mean is that they are now allowed to lead evidence at court to seek to prove that the £110,000 “sweetener” they paid (not uncommon when seeking to entice a new tenant to premises) was wholly and solely paid because of EWM’s earlier failure to repair. In short, the “sweetener” to Nero could potentially form a valid head of loss claiming against the outgoing tenant.

All of which certainly appears to illustrate that the courts will allow parties an opportunity to lead evidence to prove losses suffered as a result of failure to repair, irrespective of the nature of these losses. Sweet for the landlords.

Alan McMillan is partner in our Dispute Resolution team and is a formidable commercial litigator. He also heads up the property litigation team. He represents... 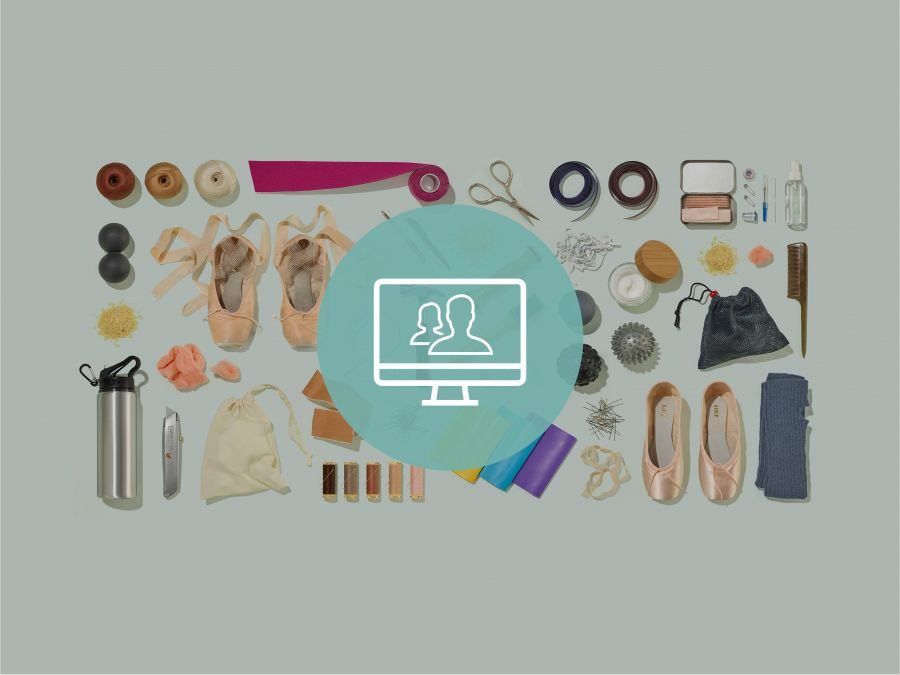 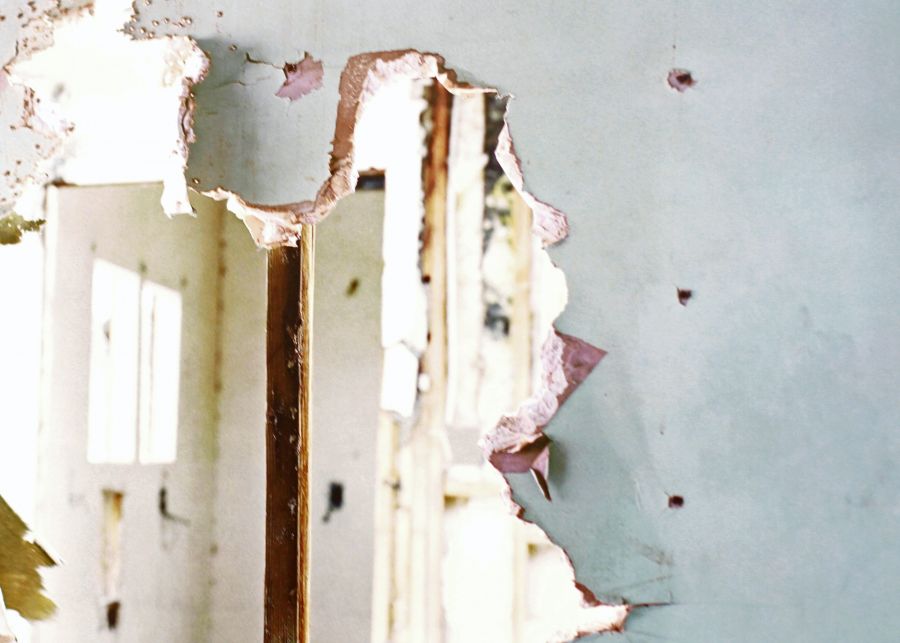 The Government has announced that measures to protect businesses from insolvency will be extended.