Corporate Activity and DB Pension Schemes – Are the new requirements on your board’s agenda?

New civil and criminal sanctions relating to corporate activity that impacts on defined benefit (DB) pension schemes are coming into force on 1 October 2021.

These sanctions supplement the existing anti-avoidance powers that the Pension Regulator (TPR) has at its disposal.

Unlike those existing powers, the new sanctions can be applied and are not restricted to DB scheme sponsors and those associated or connected to such sponsors; they can apply to anyone involved in corporate activity which could have a detrimental impact on a DB pension scheme.

In order to avoid being caught out by the new regime, DB pension scheme considerations should now be front and centre of all Board discussions relating to corporate activity.

What are the changes?

New criminal sanctions are introduced for actions that present a risk to DB pension scheme benefits or that avoid or reduce a section 75 debt that would be due to the DB pension scheme (punishable by either an unlimited fine, up to 7 years in jail or both).

The new offences are so widely drafted that they have the potential to capture ordinary business activity, as well as a very wide spectrum of people (including directors of sponsoring employers, investors, lenders, trustees and their advisers).

And there is no time limit within which TPR must bring a prosecution, with the result that action may be taken by TPR many years after the event.

As an alternative, TPR will have the power to impose a civil penalty of up to £1 million.

And such a penalty can also be imposed where a person knowingly or recklessly provides TPR or the trustees with false or misleading information.

In addition, the legislation extends the Regulator’s powers to inspect premises and interview individuals who TPR believes to hold or be likely to hold information relevant to the exercise of TPR’s functions.

Failure to attend an interview or to answer a question will also be a criminal offence, punishable by an unlimited fine.

Is there a defence?

Imposing liability in relation to the criminal sanctions and civil penalties outlined above will come down to whether the person had the required intent or knowledge (as appropriate), and whether they had a reasonable excuse (in the case of the criminal sanctions) or it was reasonable for the person to act (or fail to act) in the way that he/she did (in relation to the civil penalties).

These are snapshot tests at a point in time based on a theoretical insolvency, which will to make it easier for TPR to take action against parties to corporate transactions.

What needs to be done?

TPR has said repeatedly that the intention behind the new criminal offences is not to change commercial norms or accepted standards of corporate behaviour in the UK, rather it is to tackle the more serious examples of intentional or reckless conduct.

It will be interesting to see how this plays out in practice.

The question remains whether such extensive powers are a justifiable move to address the bad behaviours of a few unscrupulous individuals.

The aim is clearly to provide TPR with a deterrent that is sufficiently penal to deter those that might otherwise take action that is detrimental to a DB pension scheme and which some believe will be quicker (and potentially easier) to exercise than TPR’s existing power to issue a CN or Financial Support Direction.

The upshot is that the impact of any corporate activity on a DB pension scheme should be considered up front and centre, and advice taken on any risks arising from the circumstances of the particular transaction/activity.

Directors of companies that sponsor DB pension schemes will need to take advice on how these new provisions sit with their existing duties.

They, together with investors, lenders and advisers, should place even more importance on good governance and having accurate, contemporaneous records in order to demonstrate the decisions taken and consideration given to the impact on the DB pension scheme. 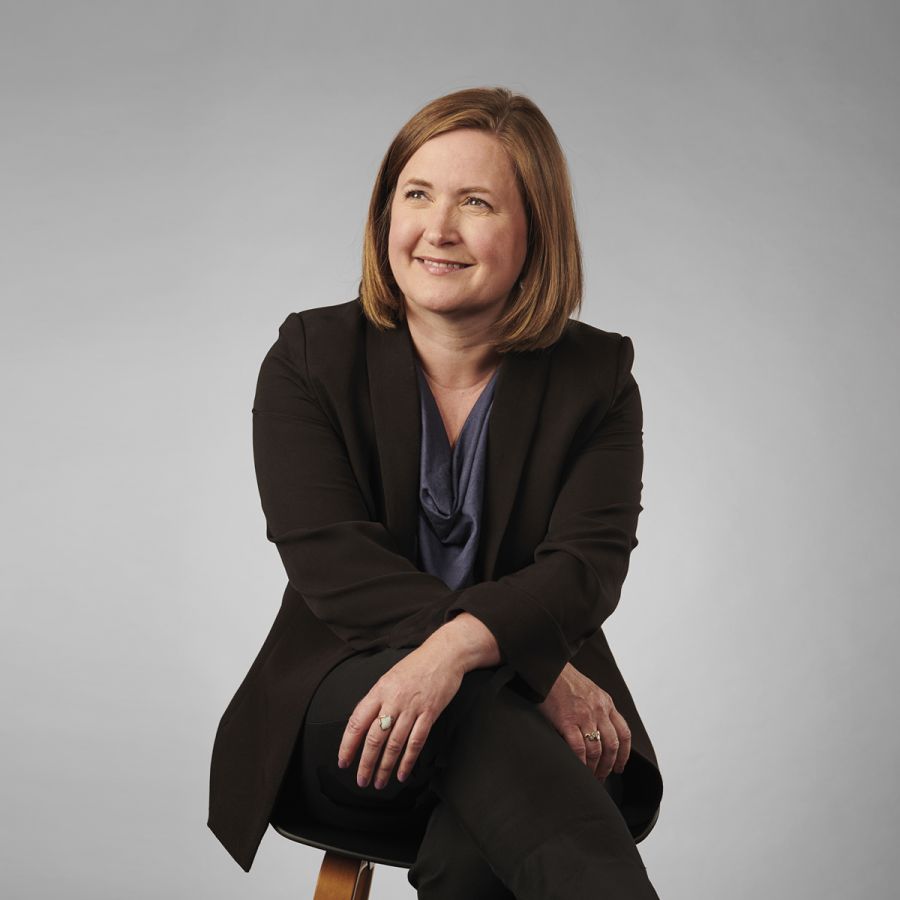 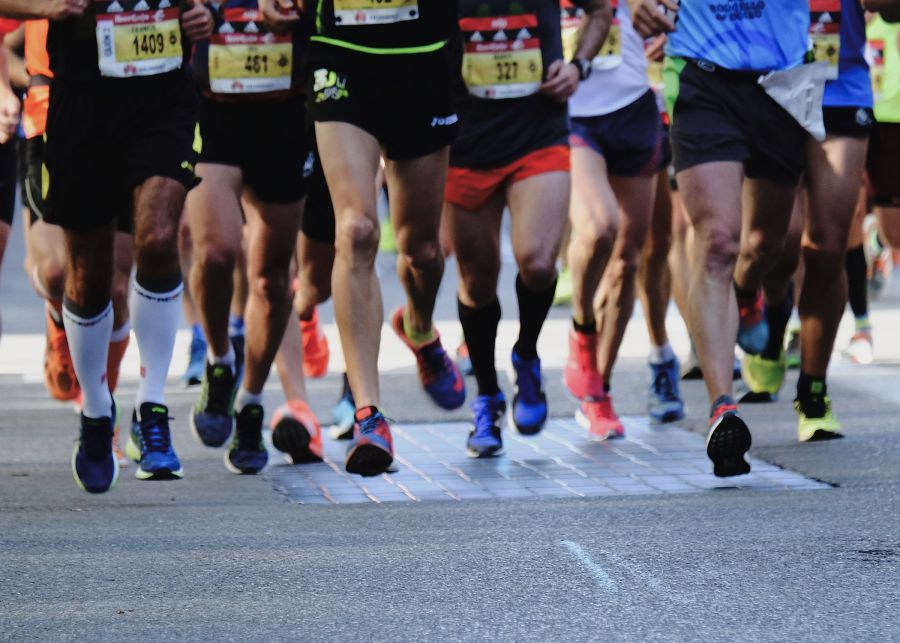 R e a d .
The Pensions Regulator's consolidated code of practice – a marathon, not a sprint

It is aimed at providing governing bodies in the pensions industry with a clearer online code. 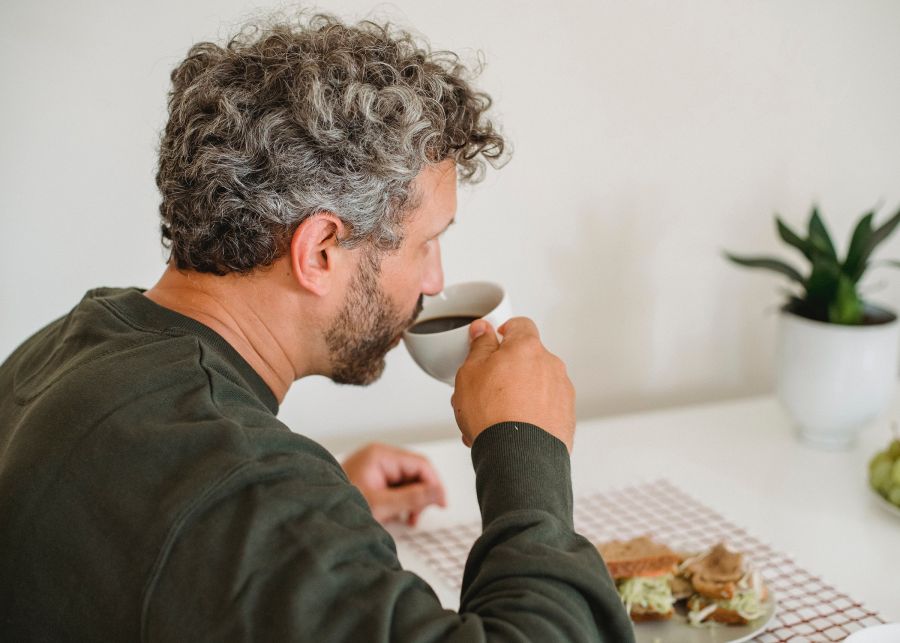 The government has now published its response to the consultation on how to implement the increase.