Coronavirus, and the efforts that society are putting in place to attempt to control its spread, is having a massively adverse effect on many business sectors.  This has led, in the last few days, to a large number of tenants asking their landlords for a reduction in their rents/service charges or (in some cases), for the leases to become entirely rent free.  The question is whether the current situation allows the tenants to claim for a rent/service charge reduction (or a rent free period), or whether this is simply a point to be negotiated between a landlord and their tenants.

The answer is not straightforward; but in each case, it will be necessary to review the specific terms of the lease.

In simple terms, a lease is a contract in which the landlord gives the tenant exclusive possession of a property, in return for which the tenant pays a rent to the landlord.  A lease is therefore subject to the general principles of the law of contracts.

One principle that a tenant may argue applies here, is that of frustration of contracts.  Broadly, frustration happens on the occurrence of a supervening event (which is not caused by the fault of either the landlord or tenant), which is both unexpected and beyond the control of the parties, and which renders it physically or commercially impossible to fulfil the contract.  The effect of frustration is to terminate the contract in question.

We consider it unlikely that frustration would apply to the current situation. Tenants are not currently prevented from occupying their property – rather, the issue is an economic one, ie. that a number of tenants cannot now trade profitably from their property.

If the legal situation changes, and the UK Government introduces regulations which prevent tenants from actually occupying their property, then there would possibly be a stronger argument for frustration of leases. However, given that courts tend to apply the principle of frustration as narrowly as possible, and any such regulations would be temporary, we consider it would still be difficult for any tenant to argue that the lease had been frustrated.

It's worth bearing in mind that frustration would result in termination of the lease, which might not be what the tenant is actually looking for.

Most commercial leases do provide for an abatement of rent in certain situations.  For the most part, though, these tend to be following insured risk damage or uninsured risk damage – ie. actual physical damage to the property.  These provisions do not apply to the current situation.

To negate the common law principle of frustration applying to the lease if the property is destroyed or damaged, commercial leases in Scotland will usually contain a clause stating that the lease will continue despite material damage or destruction. These clauses sometimes go further and include wording that would disapply any common law frustration argument that the tenant may try to make.

It is possible that the UK Government will introduce further measures to protect or assist tenants (either commercial or residential) which could include a mandatory reduction in rent, or protection from eviction or recovery action.

Landlords must also consider the potential cost and risk of attempting to enforce any leases or take any enforcement action against tenants.  Whilst the Governments are trying their best to keep the essential elements of the machinery of justice functioning during the current situation, it is reasonable to expect that there may be a delay in taking enforcement action against tenants, should they simply choose to not pay rent, or walk away from the lease. 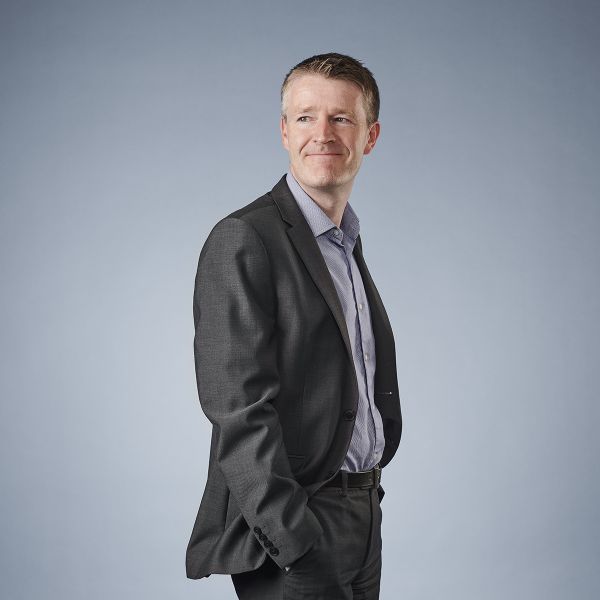 Donald has over 20 years’ experience in commercial property, and acts for a wide range of developers, funders, investors and corporate occupiers.... 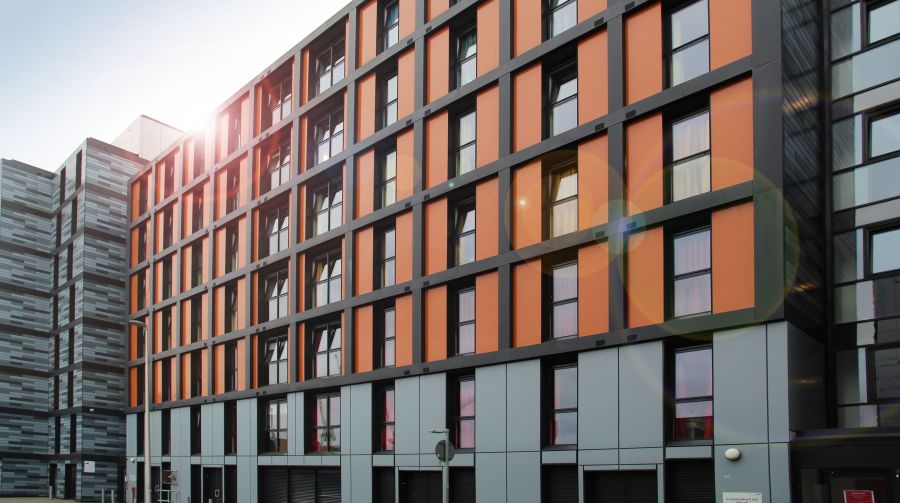 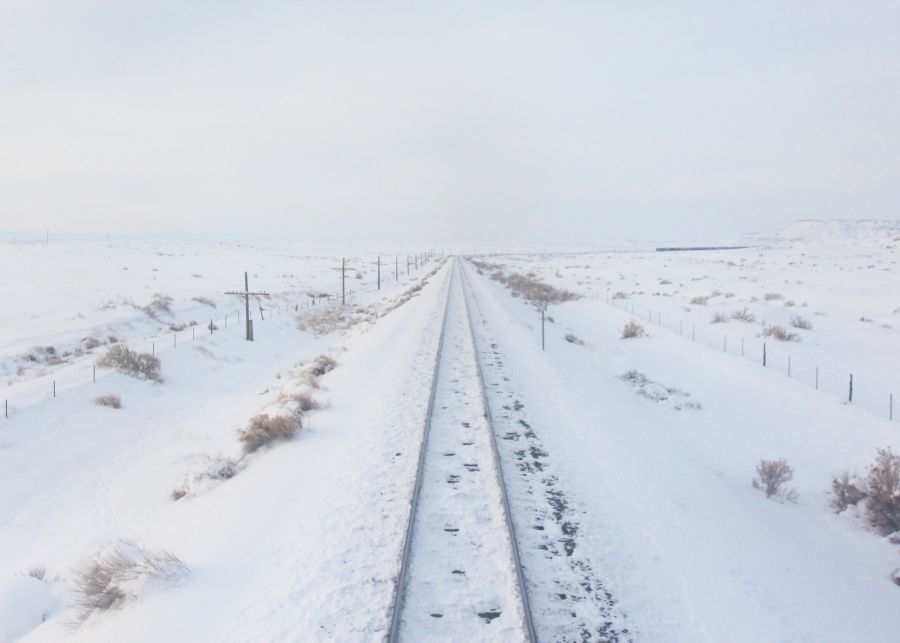