A Supreme Court decision on the interpretation of Liquidated Damages clauses has provided reassurance to the construction sector on the relationship between these clauses and termination.

Although the case of Triple Point Technology Inc v PTT Public Company Ltd originated from the TCC and is supremely relevant to the construction industry, the Supreme Court judgment is in fact a decision on the interpretation of an IT contract rather than a construction one.

The contractor (Triple Point) was obliged to provide certain services relating to the design, installation, maintenance and licencing of software, and was to be paid on completion of certain milestones.

Stages one and two were completed (although late) and the following stages were never completed. The contract was ultimately terminated by the employer (PTT).

It’s a fairly common scenario to those of us working in the construction sector, so why has this decision from the Supreme Court been so eagerly anticipated?

While there were three issues on appeal, the key issue for the construction sector was the question of whether or not liquidated damages were payable at all where a contractor was in delay at the point of termination and work remained outstanding at that point.

There were also questions raised on the interpretation of exceptions to caps on liability, including whether or not "negligence" means the tort of negligence or whether it includes breach of the contractual duty of skill and care, and whether any liquidated damages could count towards the overall contractual cap on liability.

The latter two issues were decided on the specific drafting of the cap on liability. However, the liquidated damages clause provided for liquidated damages to be paid for each day of delay by the contractor "from the due date for delivery up to the date [the employer] accepts such work."

This is similar to most standard form drafting in construction contracts, including the JCT and SBCC provisions, and so the Court’s decision on this issue will clearly have wider implications for the construction sector.

So what happens to accrued Liquidated Damages (“LDs”) when the contractor fails to complete the works before the contract is terminated?

There were three possible conclusions the Court could reach, all of which had been supported by previous authority:

The Supreme Court overturned the decision in the Court of Appeal and found that LDs will generally accrue until the point of termination, notwithstanding the fact that the works were never completed by the contractor and thereafter general damages would be recoverable.

The Supreme Court found that unless there is clear and specific wording to the contrary the rights to LDs which have accrued as at termination will survive.

The Supreme Court also found this interpretation was more in keeping with commercial reality, and the accepted function of liquidated damages, which was to provide a remedy that is predictable and certain for a particular event, such as a delay to completion – an interpretation which is likely to accord with the views of many in the construction industry.

There are a number of key takeaways from this decision for those involved in negotiating LD provisions, or caps on liability.

The construction industry is likely to welcome the Supreme Court’s decision on the application of LDs clauses pre and post termination.

While much will turn of the drafting of the clause itself, with the similarities between the clause in dispute and those clauses found in many of the standard form contracts, the decision simply reinstates what was previously understood to be the recognised position – LDs will apply up to termination and then general damages thereafter.

The decision also brings welcome clarity on the drafting of exclusions from caps on liability and serves as a reminder to those seeking, or asking for such clauses, that care should be taken to ensure there are no ambiguities which might ultimately make the cap redundant. 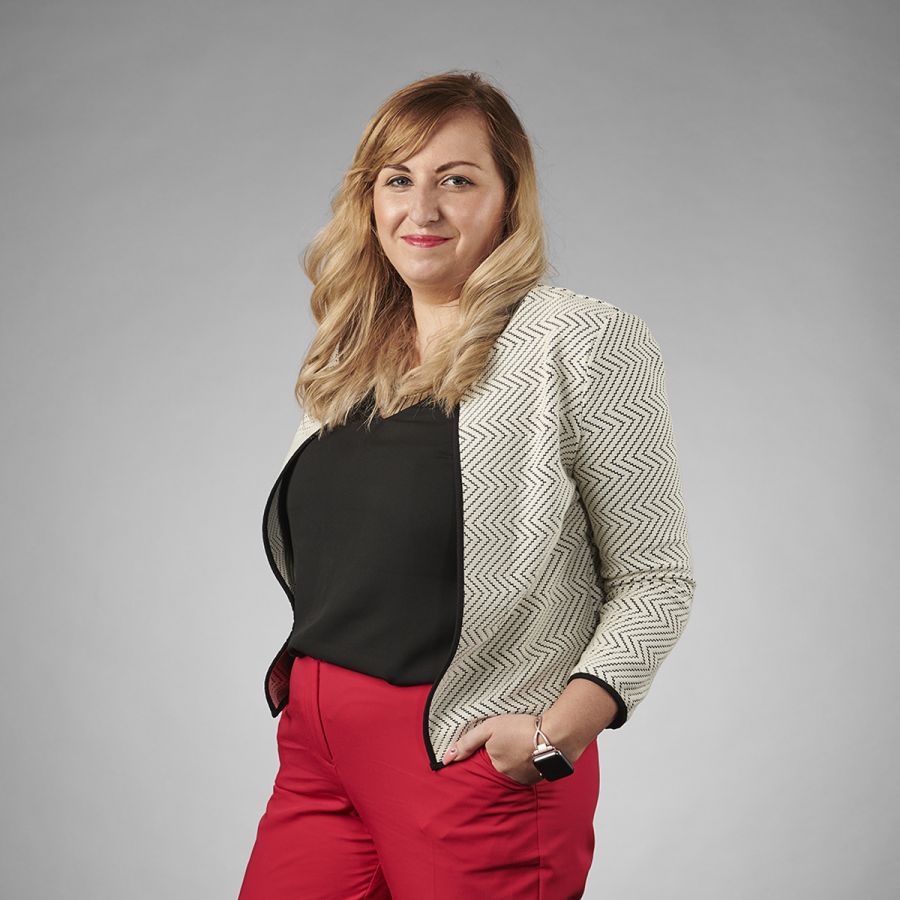 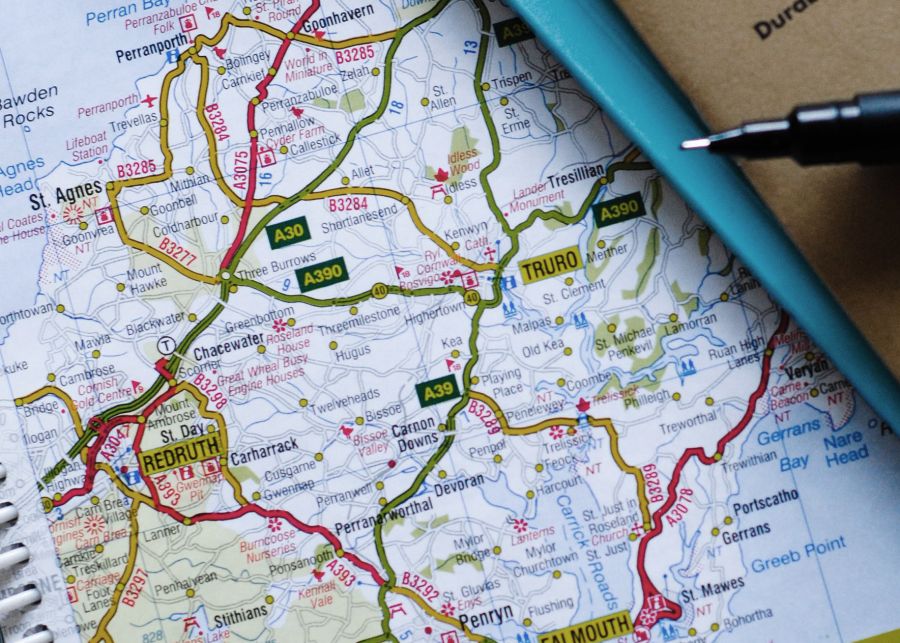 How to navigate Scottish and English building safety developments. 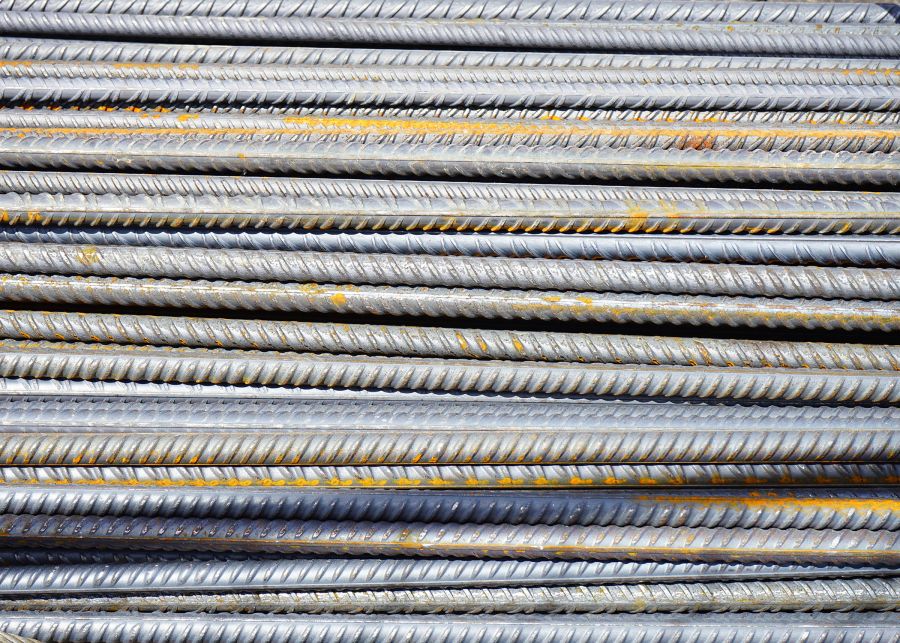 What measures contracting authorities should consider when facing resource issues in construction. 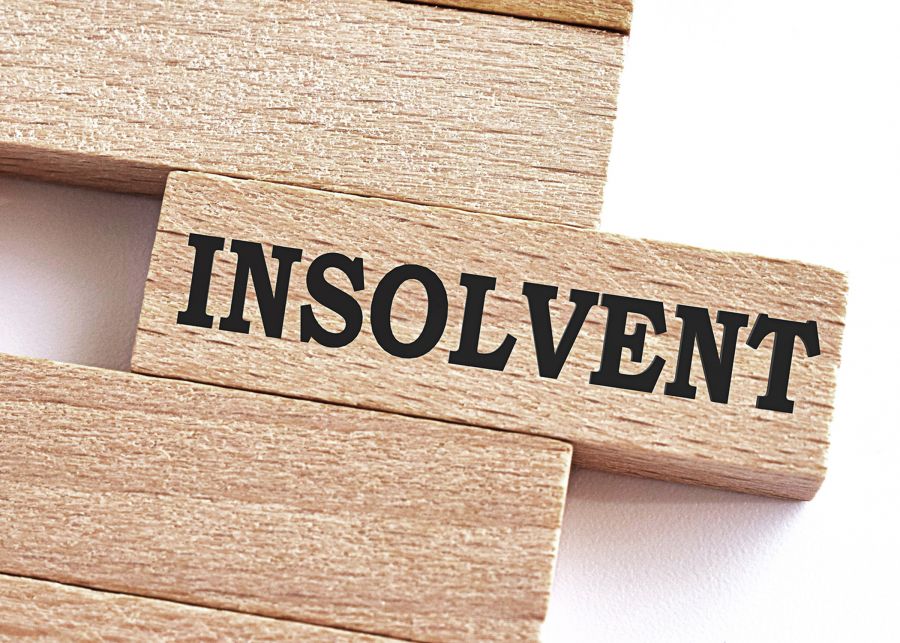 R e a d .
Construction contracts: the impact of CIGA on termination and suspension rights

Key questions about the impact of CIGA on contracts within the construction sector supply chain.