Confessions of an Employee: How to Recover Them by Tribunal Order

In Employment Tribunal litigation, employers probably do not know that they can obtain orders requiring employees to disclose admissions made by them to their trade union representatives.

Any party in employment tribunal proceedings can apply for an order requiring disclosure of productions which are relevant and necessary for the determination of the issues in dispute.

In Dhanda, the employer sought disclosure of any admissions by Mrs Dhanda about her alleged misconduct to her trade union representatives.  The employer argued that these admissions were relevant and necessary for the determination of complaints of unfair dismissal and breach of contract.  The employer also argued that any such admissions could not be protected by privilege.

The EAT decided that these confessions could be relevant and necessary for the determination of unfair dismissal and breach of contract claims because such admissions affect the level of compensation that could be awarded.  So if the dismissal was procedurally unfair, or if the confession reveals an admission of misconduct, then the tribunal has the power to reduce the compensation to nil.

The EAT also issued guidance on how employers should go about seeking such an order and considered alternatives these orders, which could include asking the employee to swear an affidavit about confessions made by them.

How will this case apply in Scotland?

Discovery in England includes “general discovery”, which has no equivalent in Scotland.  There are different rules underpinning the discovery process in England, to the rules underpinning the approach in Scotland.  It is possible therefore that a different approach may be taken by Scottish employment tribunals, whose disclosure powers cannot be wider than those of a sheriff in the Sheriff Court.  English decisions on disclosure are helpful on matters of principle but they should be considered carefully given this distinction.

No employment tribunal, whether in England or Scotland, will sanction fishing expeditions, whether by employers or employees.
But if an employer has reason to believe that actual documents exist in the hands of an employee or his/her trade union representatives that bear upon the issues to be determined, a disclosure order may be granted.

Do not hesitate to contact any member of our employment team if you are defending unfair dismissal or breach of contract complaints and you have not yet investigated employee admissions. 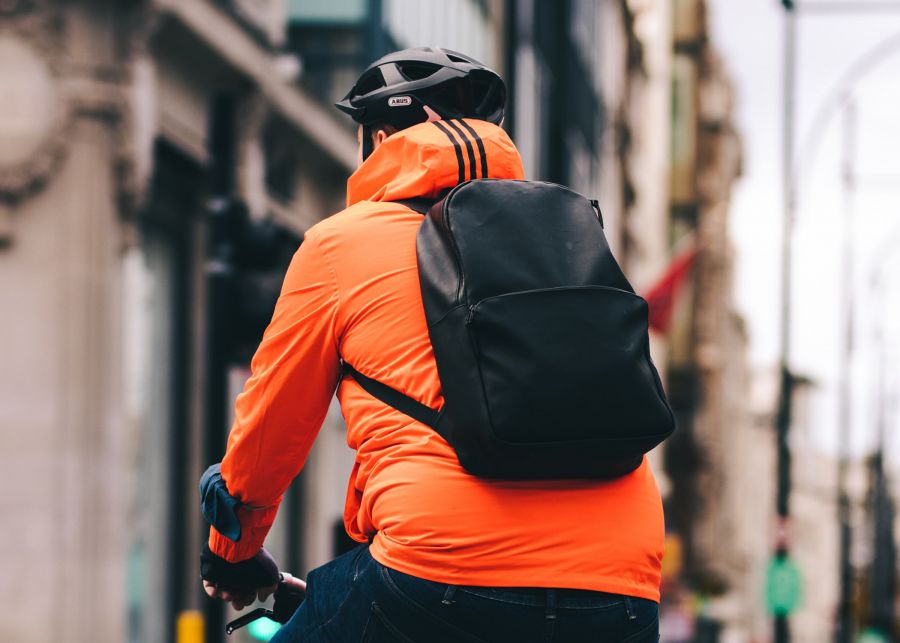 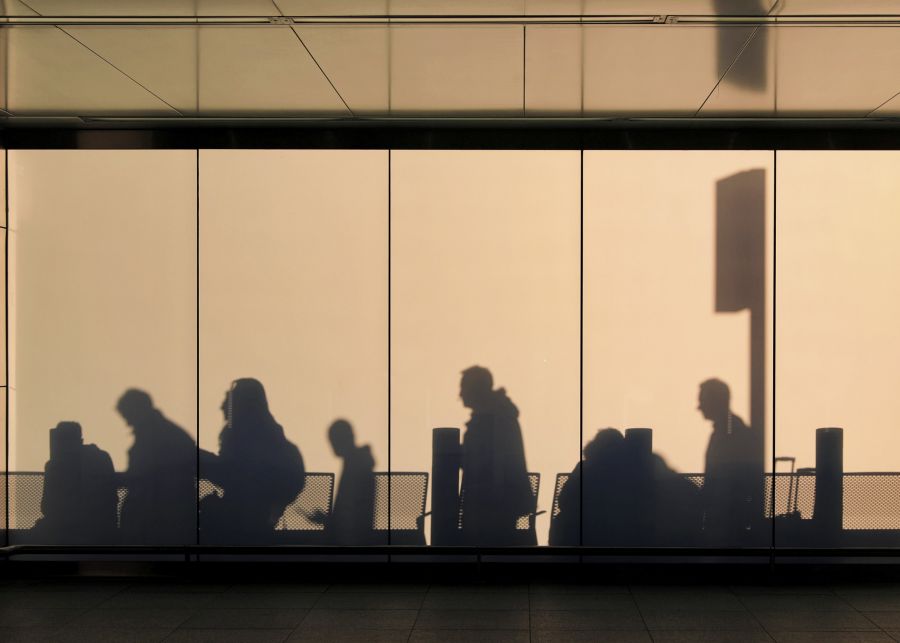 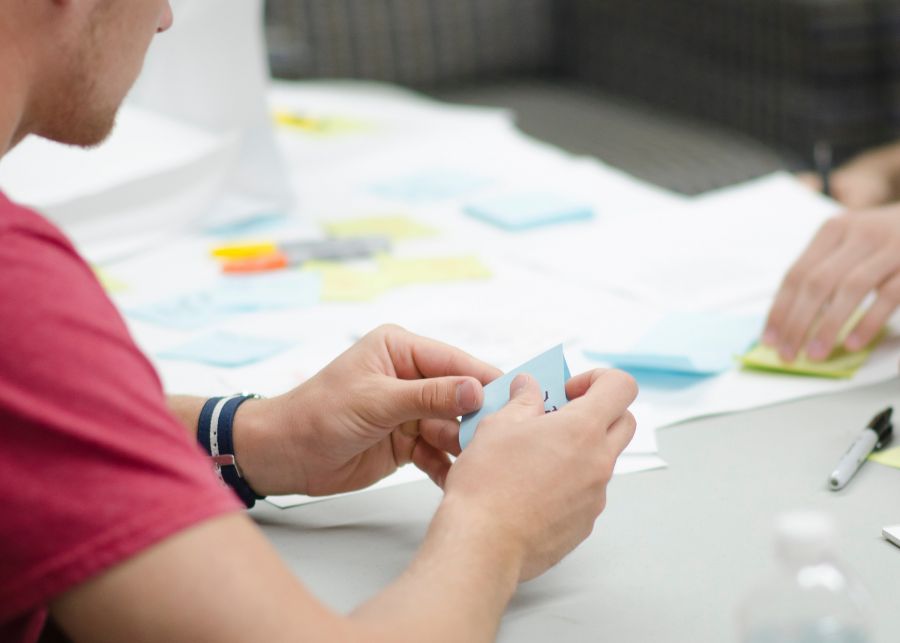 Ronnie Brown gives his top tips to prepare for the changes to off-payroll worker tax rules.