One of the world’s leading intellectual property guides has named independent law firm Burness Paull as the leading IP litigation practice in Scotland.

The IAM Patent 1000 is regarded as the definitive ‘go-to’ resource for those seeking to identify world-class, private practice patent expertise across the globe.

The new 2020 edition hails Burness Paull’s IP team as “the best contentious practice in Scotland” for its work protecting copyright for high-profile clients such as Sky, PPL PRS and PicRights.

It described the firm’s transactional activity as “similarly renowned, advising on patent licences, collaborations and R&D agreements in sectors ranging from medical devices to maritime, financial technology and oil and gas.”

The report highlighted Glasgow’s status as a high-technology innovation hub and start-ups around the country as driving forward intellectual property law in Scotland, with Aberdeen-based lawyers still having a vital role to play in protecting and defending the intangible assets of oil and gas corporations - which remain active alongside the rise in renewable energy technologies.

With its team split across Edinburgh, Glasgow and Aberdeen, Burness Paull has acted in over half of all actions raised in the Scottish IP Court in recent years.

“It’s really satisfying for the team’s hard work to be recognised in this way,” commented Colin Miller.

“The firm has been engaged in the highest-profile IP work in this country in recent years, including working in global pharma patent disputes, a £10M trade mark dispute as well as acting on behalf of many household names on an ongoing basis.

“We are very fortunate to have fantastic clients who place their trust in us to protect their brands, and the team always work relentlessly to repay their faith in them.” 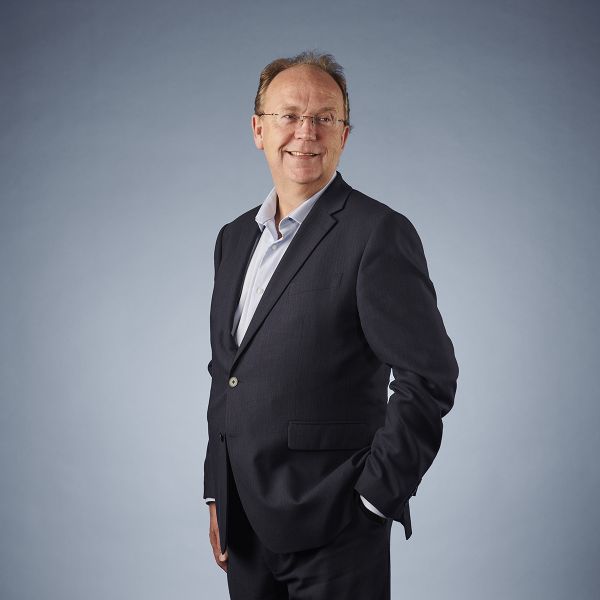 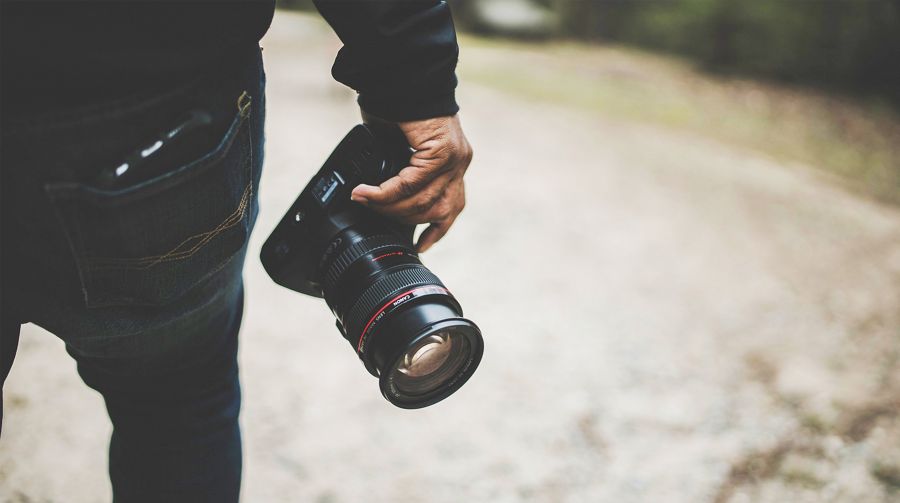 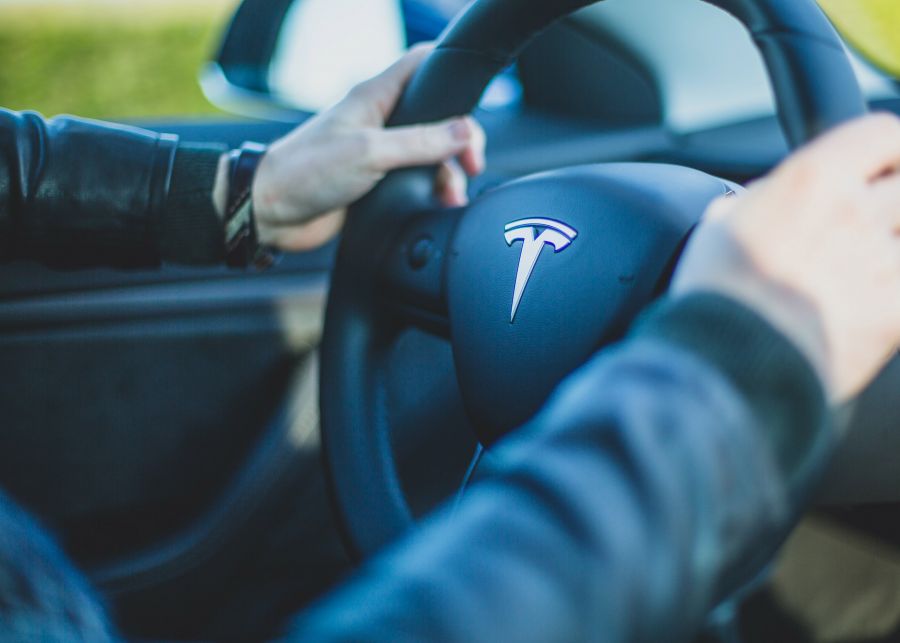