One of our clients is celebrating after we were able to secure the removal from a planning approval for a new development of an obligation that would have cost them more than £80,000.

We challenged the decision by a local authority to impose public realm improvements when granting permission for the development.

The Reporter who heard the case assessed the planning obligation against the five well-established legal tests that must be met in order to be valid – and upheld.

The obligation must: (i) be necessary, (ii) serve a planning purpose, (iii) have a relationship to the proposed development, (iv) be appropriate in scale and kind, and (v) be reasonable in all other respects.

The appeal was lodged under Section 75A of the Town and Country Planning (Scotland) Act 1997, which allows developers to apply to the Government where a local planning authority has refused to vary or discharge obligations within Section 75 agreements.

In this case the Reporter was not persuaded that the public realm works, which the Council had claimed the money would fund, were sufficiently related to the development.

Central to the Reporter’s reasoning was that the works had been undertaken before the development had been built and formed part of a wider Council programme of road improvements.

The Council could not show that the public realm works would not have been needed irrespective of the development.
The Reporter also ruled that the contribution was not appropriate in scale and kind and was not reasonable. The contribution therefore failed 3 of the 5 legal tests.

A copy of the Reporter’s decision can be found here.

It can be difficult for developers to resist requests for planning gain when they are being negotiated. Resistance will almost certainly delay the planning permission process, which can have significant knock-on effects on the whole project as well as potential financial implications.

Section 75A enables a developer to have an existing planning gain obligation reviewed against the up-to-date position. This case is a solid example of what can be achieved when an obligation is successfully challenged.

The decision is also a useful reminder to local authorities of the importance of ensuring that each of the five legal tests for valid planning obligations is met.

We regularly advise developers and local authorities on planning gain matters, including the drafting and negotiation of planning agreements and section 75A reviews.

For more information please contact a member of our planning team. 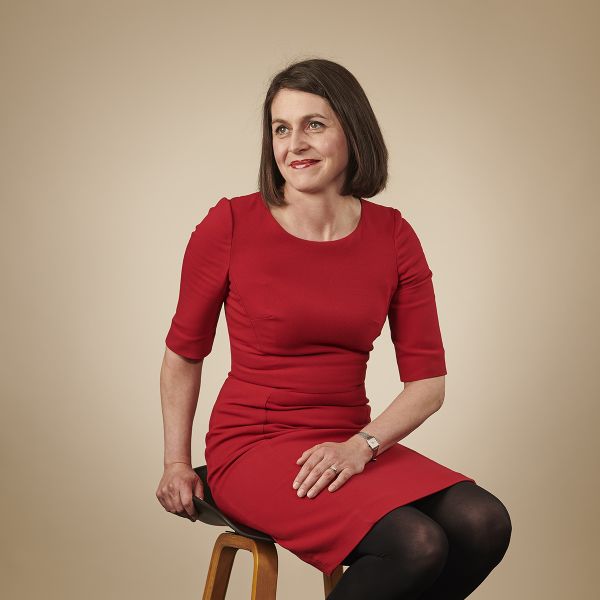