Congratulations to Dragon Oil, a subsidiary of Emirates National Oil Company, on the completion of its acquisition of BP’s stake in The Gulf of Suez Petroleum Company (“GUPCO”).

Burness Paull’s previous experience of upstream oil & gas deals in Egypt includes acting for RWE DEA in the negotiation of the joint venture, transportation and other agreements for the West Nile Delta project, the $12 billion development of the Taurus, Libra, Giza, Fayoum and Raven fields utilising two separate export routes. Those fields are expected to account for around 20 per cent of Egypt’s current gas production. 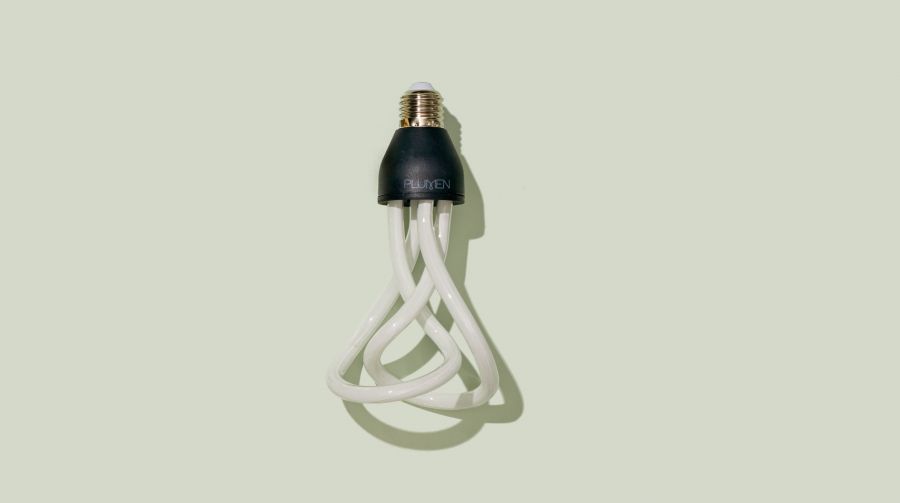