Philip Hammond’s early budget yesterday contained a number of measures which will impact on individuals, however two in particular stood out.

Firstly, the personal allowance will rise to £12,500 in 2019/20. This is brought forward from 2020/21 and will impact on Scottish taxpayers as the personal allowance is still a reserved matter. However, the UK higher rate threshold will rise to £50,000, from its current £46,350. Scottish tax payers will not gain from this as this threshold is devolved with the current higher rate threshold in Scotland being £43,430.

However, the increase will affect Scottish tax payers as the reduction in National Insurance Contributions from 12% to 2% is aligned with the higher rate threshold set by the UK government and this means that Scottish rate taxpayers will pay an effective rate of tax of 53% (41% income tax and 12% NI) on income between £43,430 and £50,000. Any increase in the Scottish higher rate threshold will be announced in the Scottish Budget on 12 December however given this Scottish Government’s record of squeezing middle earners it is likely that this will only be linked to inflation, again increasing the tax payable by Scottish taxpayers in comparison to their other UK counterparts,

Individuals may want to look to maximise any salary sacrifice arrangements offered by their employers which may include pension contributions and cycle to work schemes to minimise their taxable earnings. Childcare voucher schemes that worked in this way are now closed to new entrants but existing schemes will continue to run.

In another blow to landlords Philip Hammond also announced that from April 2020 he would limit lettings relief to properties where the owner is in shared occupation with the tenant and would also reduce the final period of deemed occupation from 18 months to 9 months. This move will have a significant impact on some landlords.

Lettings relief is a fairly complex exemption but essentially operates where a property has been a main residence for the owner for a period of time but the owner has subsequently moved out and let the property. An exemption of up to £40,000 is available against the eventual gain on the sale of the property in respect of the period of letting. Exemptions such as this do encourage owners to retain the property and make it available for the private rental market, which is still in high demand.

The deemed occupation change will also increase the tax liability for anyone who has occupied a property as their main residence and then moved out prior to sale. Currently they are deemed to have occupied the property for the last 18 months but it looks like this will fall to 9 months from April 2020. As recently as 2014 the period was 36 months and this again shows a continued attack on residential ownership which is not a main residence.

Anyone who currently lets a property which was previously their main residence should consider taking advice prior to April 2020 once further details of these tax changes are known as it may be possible to crystallise the advantage of the exemptions prior to that date.

Claire is a partner in our Private Client division. She has extensive experience in inheritance tax and capital gains tax planning for individuals, beneficiaries and... 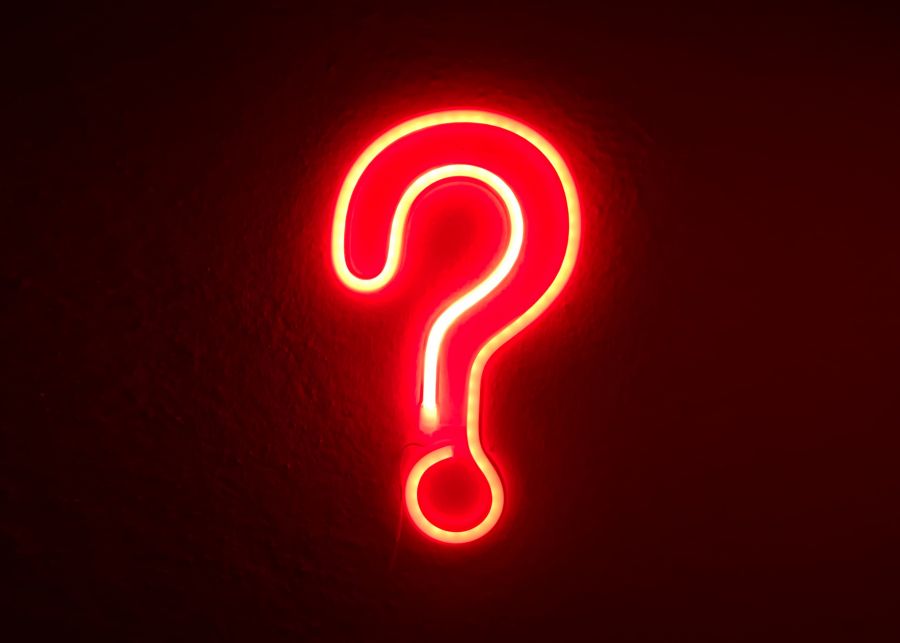 R e a d .
RPDT: Who and What will the new tax on residential developers catch?

The UK government announced the introduction of a new Residential Property Developer Tax.