With the EU Referendum looming ever closer, many individuals are now being forced to consider how the vote will affect them. The good news is that most individuals will not need to worry about the impact of the vote upon their inheritance or personal taxation matters. A vote to leave is unlikely to have a major impact in these areas as they are largely regulated by UK law, with little, if any, EU influence. The legal consequences in this area are limited, and largely affect only British citizens with foreign property.

Succession
The UK is made up of a number of separate legal systems (Scotland, England & Wales and Northern Ireland), each of which has its own rules in relation to the succession (inheritance) of a person’s estate when they pass away. As such, the rules on succession of our estates differ depending upon which legal system applies - for example, the division of the estate of a Scottish person who does not leave a Will, will differ to the division of the estate of an English person who does not leave a Will. Each of those legal systems has its own rules relating to the succession to a person’s estate, which are largely unfettered by EU law.

EU Succession Regulation
In August 2015, the EU Succession Regulation came into force, with the intention of simplifying succession law across Europe by allowing individuals to elect whether they wish the inheritance laws of their national state or the laws of their last habitual residence to apply to their worldwide estate. This means, for example, that a French national living in Spain can now select French law to govern their whole estate, including any property in Spain, on their death. This should mean the administration of their estate is considerably simpler, with only one set of rules applying – in this example, the rules under French law.

The UK opted out of this regulation and as such, it remains unclear what the impact of this Regulation will be on British citizens. There are differing opinions on the effect this has in the UK among commentators, and it is yet to be tested before the courts. However, it is thought that British citizens would be able to elect for the law of a UK legal system (Scotland, England & Wales or Northern Ireland) to apply to their whole estate (including foreign property) whether they live in the UK or in another EU member state.  It is the possibility of having this choice which would be removed in the event of a Brexit. This may result in a more punitive tax regime for British citizens in relation to their foreign property and may mean that their foreign assets are now subject to various forced heirship rules (where the rules of the country where the property is located apply and those force the inheritance of certain assets by certain relatives, for example an oldest son, irrespective of the individual’s wishes).

Personal Tax
A Brexit may also have an adverse impact on British citizens’ personal taxation. Although most personal taxes, such as income and inheritance tax, are governed by UK law with little EU interference, a Brexit may lead to the removal of various reliefs and exemptions that UK (and in some cases non-UK) individuals benefit from because of the UK’s membership of the EU. For example, the UK currently benefits from agricultural property inheritance tax relief in relation to farmland in EEA countries (ie. the EU plus Iceland, Liechtenstein and Norway) and inheritance tax exemptions for donations to charities located across the EU, Iceland and Norway.  It is possible that if the UK was to leave the EU, these reliefs and exemptions would be restricted to UK properties/charities only.

Furthermore, a Brexit may also negatively affect income tax personal allowance rates for EEA citizens who are non UK resident for income tax purposes but receive income from the UK.

The UK leaving the EU would not automatically result in the removal of such tax reliefs and allowances. However, since they were introduced to ensure the UK complied with the EU principle that the same tax treatment should apply to all EU residents, they cannot be guaranteed unchanged in the event of a Brexit.

Conclusion
It is difficult to assess the full impact a withdrawal from the EU would have on UK citizens’ inheritance and personal taxation until we have a clear idea of what the UK’s relationship with the EU would look like in the event of a Leave vote. However, most UK individuals can rest assured that the vote is unlikely to result in substantial changes to succession and personal taxation in the UK, particularly for those that do not own any foreign property.

Please do get in touch if you have any queries over how your business may be affected by the UK voting to leave the EU. 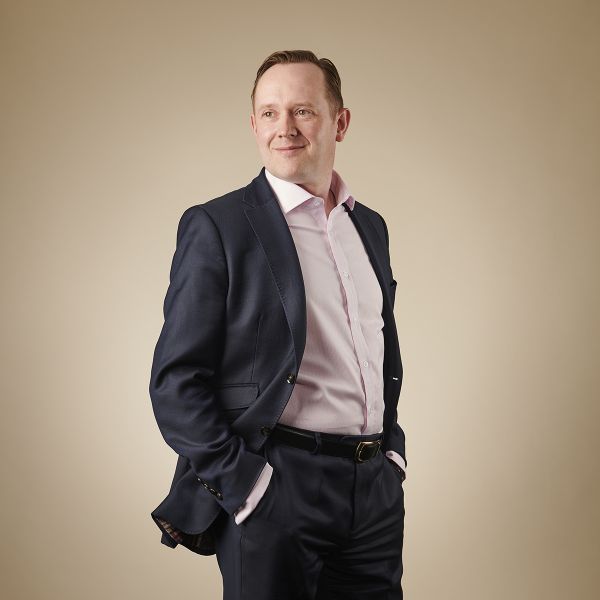 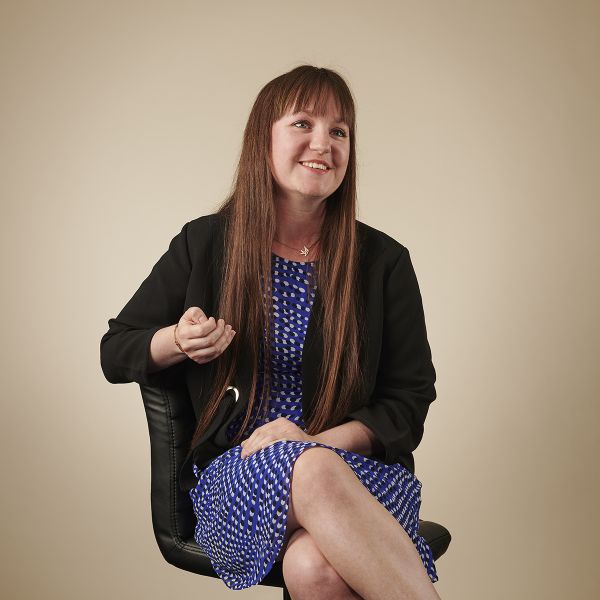 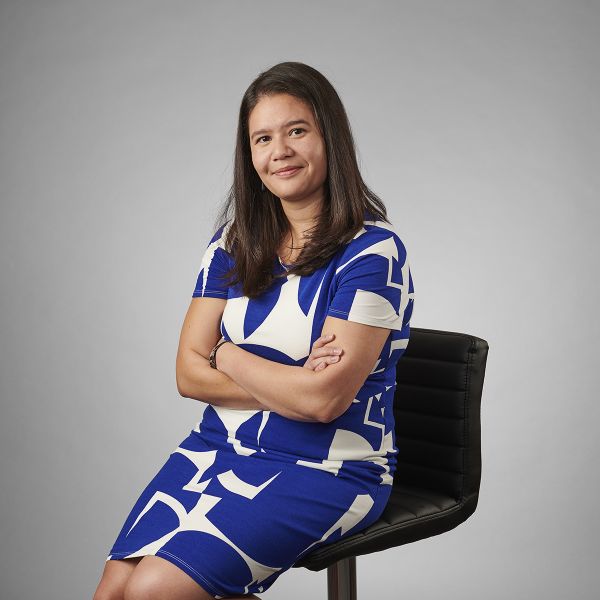 Colin is head of our Private Client division. Colin advises business families and family businesses on succession and transfers of business ownership, investment of their...