Breaking the silence during #BLAW2019

Baby Loss Awareness Week takes place each year on 9 to 15 October, and is marked annually by the ‘Wave of Light’ - where buildings across the UK are lit up blue and pink as a tribute to babies who died during pregnancy or soon after birth.

It is estimated that one in four confirmed pregnancies in the UK ends in miscarriage, and that one in every 225 babies will be stillborn – that equates to roughly nine babies a day. That means that many of us will know someone who has lost a baby, or have experienced such a loss ourselves.

Despite that, there is still a reluctance to discuss the topic. Perhaps that is because it is seen as too personal, or too difficult a thing to talk about, particularly in the workplace.

Often people simply just don’t know what to say to a friend or colleague who has suffered a loss, if indeed they feel able to share the news of their loss in the first place. It is essential that those who have been bereaved receive the support and care that they need and deserve.

Burness Paull’s Glasgow office at 120 Bothwell Street will join landmarks such as The Kelpies and Edinburgh Castle as part of the Wave of Light. We are delighted that our co-occupiers - Aecom Plc, Aggreko and BNP Paribas - are joining us to highlight the campaign. It truly delivers the message that we should support each other in breaking the silence which continues to surround baby loss.

120 Bothwell Street is one of the most prominent buildings in Glasgow’s city centre, and we hope that by teaming up with our neighbours to light it blue and pink that it provides a visible comfort to those who have lost a baby, as well as a talking point to start valuable conversations about baby loss.

More information on how you can support Baby Loss Awareness Week can be found at www.babyloss-awareness.org 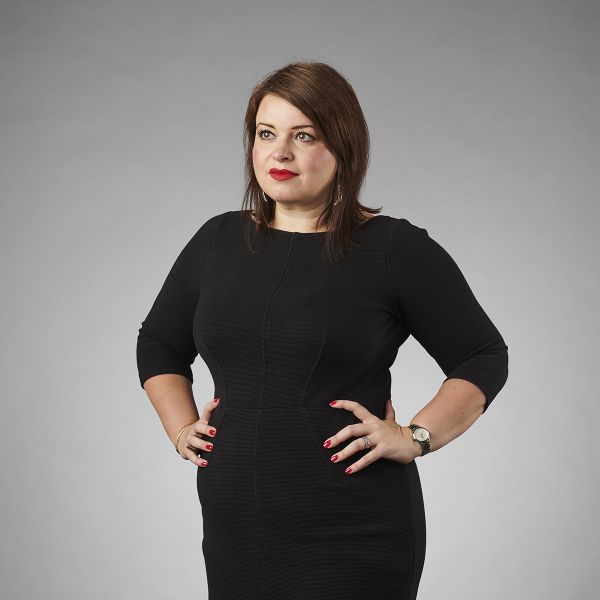 Barbara has a wealth of experience across the complete spectrum of Scottish commercial property work.Key clients Barbara helps include investors, developers, banks and corporate occupiers....