Big players are testing the law and pushing boundaries

We all know it has been a challenging time in the retail market, but from the view of a property disputes lawyer it is interesting to see recent developments reported in the news from some of the biggest names in the industry.

It recently emerged that John Lewis were taking the somewhat unusual (or drastic!) step to refuse to pay 20% of the latest quarter’s service charge on some of their properties. Obviously they are often anchor tenants, with a good covenant, and will have significant bargaining position with landlords, but seeing them take this step is raising eyebrows.

We have seen many retailers forced into this situation through an insolvency event and proposing a CVA. But this may be the first case of a large retail tenant taking such steps outside that process. It could of course lead to legal dispute and challenge. Failure to make any payments under a lease could lead, in Scotland, to a risk of the landlord seeking to terminate the lease by irritancy.

Irritancy is a relatively quick way for a landlord to terminate the lease in the event of non-payment. It requires a minimum of 14 days’ notice of the failure to make payment, and that minimum period is rarely increased in the lease. If payment is not made within that period, the landlord is entitled to terminate the lease and recover the property. There would be various challenges open to a tenant if a landlord sought to do so on the basis of outstanding service charge (as opposed to rent) particularly as it’s usually possible to argue over whether the exact amount of the service charge was, in fact, due.

John Lewis’ strategy is therefore not one to be adopted lightly.

Amazon – the disrupters being disrupted

In another side of the market, distribution and warehousing, we have seen a rather large dispute emerge between Amazon and its landlords in respect of a distribution centre in Inverclyde. The landlord was unhappy with the level of rent which was being paid by Amazon and sought to renegotiate this, but felt that the only way to bring Amazon properly to the table was to terminate the lease. It therefore sought to do so at the natural end of the lease but was met with a technical argument from Amazon.

Amazon used wording of legislation to say that because the size of the site was so large (over two acres) that the landlord required to give one year’s notice to terminate the lease, rather than the usual 40 days.  The court has held, at the first stage, that Amazon is wrong to rely on that technicality and that the landlord was entitled to terminate its lease. The action is now being appealed and we await the Inner House decision on whether a longer notice period was required.

Notices to terminate leases, whether there would be irritancy or notices to quit, are complicated areas, often involving disputes.  Many such disputes are tactical as we can see above.  They are regularly being used as negotiation tools by both landlords and tenants, although there is always a risk for businesses when adopting such approaches. There are always angles and also tactical plays which can be made in such scenarios, and landlords and tenants should be looking to discuss matters with their advisors at an early stage in order to plot best course of action.

The key takeaway from these two tales? If market pressures are causing the big players to be involved in such disputes, it won’t be long before everyone is. 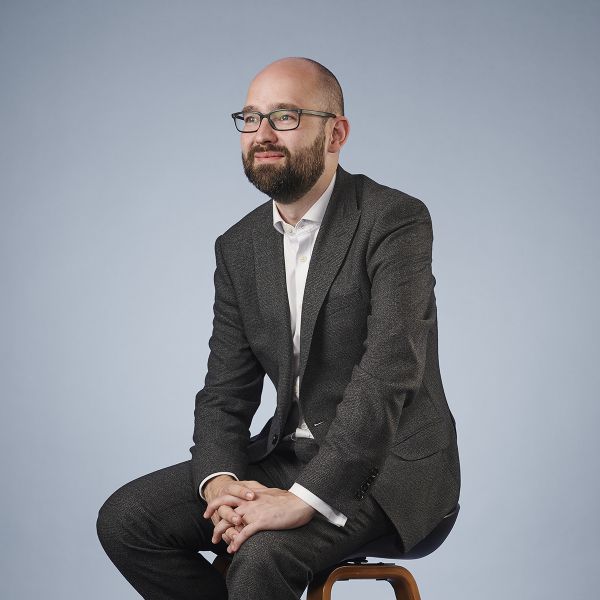 Stephen is a senior associate in the Dispute Resolution team and is a key member of our property disputes and sports law teams.He advises clients... 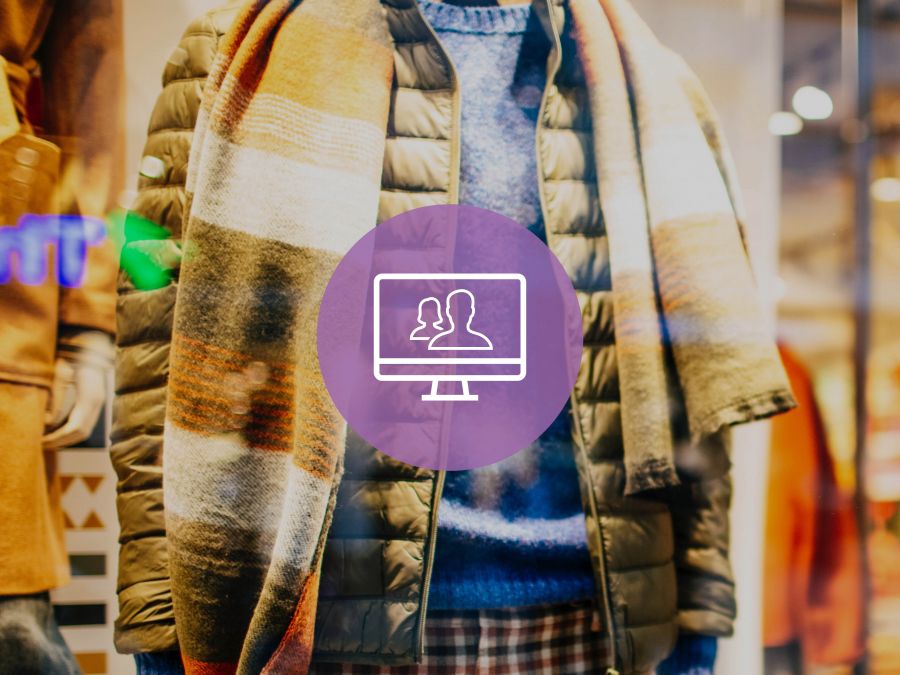