Are the doors of the courts still open when your contract provides for ADR?

The Scottish Appeal Court has confirmed that the standard NEC dispute resolution provision, which provides for disputes to be decided firstly by adjudication, and then by a specified tribunal, does not deprive parties of their fundamental right of access to the court.

However the principle of compulsory adjudication on the merits of a dispute does give rise to a number of issues. These include the potential need to undertake multiple adjudications before the court can consider the merits as a whole, with the very uncertain timescales that involves. There is also the question of the extent to which the clause W2 might be argued to affect interim remedies e.g. interim interdict. We will consider these points further.

The case of Fraserburgh Harbour Commissioners v McLauglin & Harvey Limited is of particular interest because it affects the interpretation of the standard NEC dispute resolution provision which is used in most NEC contracts in the UK.  Further, the case has wider implications in Scotland in circumstances where alternative dispute resolution is specified under the contract.

In this case, the pursuer and the defender had entered into an NEC3 Engineering and Construction Contract for harbour deepening works.  The contract included clause W2 which essentially provided that disputes should be resolved firstly by way of adjudication and then by way of arbitration (although in many other contracts the tribunal will be specified as the court).

The pursuer raised court proceedings for damages in respect of certain defects in the works for the primary purpose of interrupting prescription (i.e. time bar) prior to any adjudication proceedings being commenced.  There was no dispute between the parties that the defender was entitled to insist on its contractual right to have the merits of the matter determined by adjudication, and then arbitration, rather than the courts.  However, the parties were in dispute as to what should happen to the court proceedings in the meantime: should they be sisted (i.e. paused) or dismissed?

At first instance the Court had decided that clause W2 acted as a contractual bar prohibiting the raising of court proceedings.  Accordingly, the court decided that the action should be dismissed instead of being sisted pending resolution of the dispute by adjudication and then arbitration.

The Appeal Court referred to the leading case from 1894 which clearly confirms that clauses for alternative dispute resolution do not generally completely exclude the jurisdiction of the Court and that the proper course for the Court to take is to “stay procedure until it has been settled by arbitration”.  As the Appeal Court said, the reason for this rule is not too difficult to understand: the right of access to the courts is the most basic of principles. As such, “a contract will not be interpreted as excluding the Court’s jurisdiction unless by clear words or necessary implication”.

The wording of clause W2 in the present case did not go any further than stating that adjudication, and a subsequent notice of dissatisfaction, were necessary before proceeding to arbitration.  Clause W2 did not seek to attempt to deprive the pursuers of their right to raise court proceedings. In fact, clause W2 (in this instance) did not refer to the Court at all.  As such, raising a court action prior to adjudication did not breach its terms.

The Court, of course, would not engage with the merits of the dispute unless the agreed method of ADR failed to resolve the dispute. Otherwise, the Court’s competence to hear the case was not affected and accordingly “the procedure to be followed is to sist the cause meantime”. Accordingly, the Court’s door remains firmly open for an action to interrupt prescription or for other interim remedies such as interdict or diligence on the dependence.

Returning to the question posed the answer is yes the courts’ doors are generally open to allow proceedings to be raised, with the merits being determined by ADR, unless parties agree otherwise. 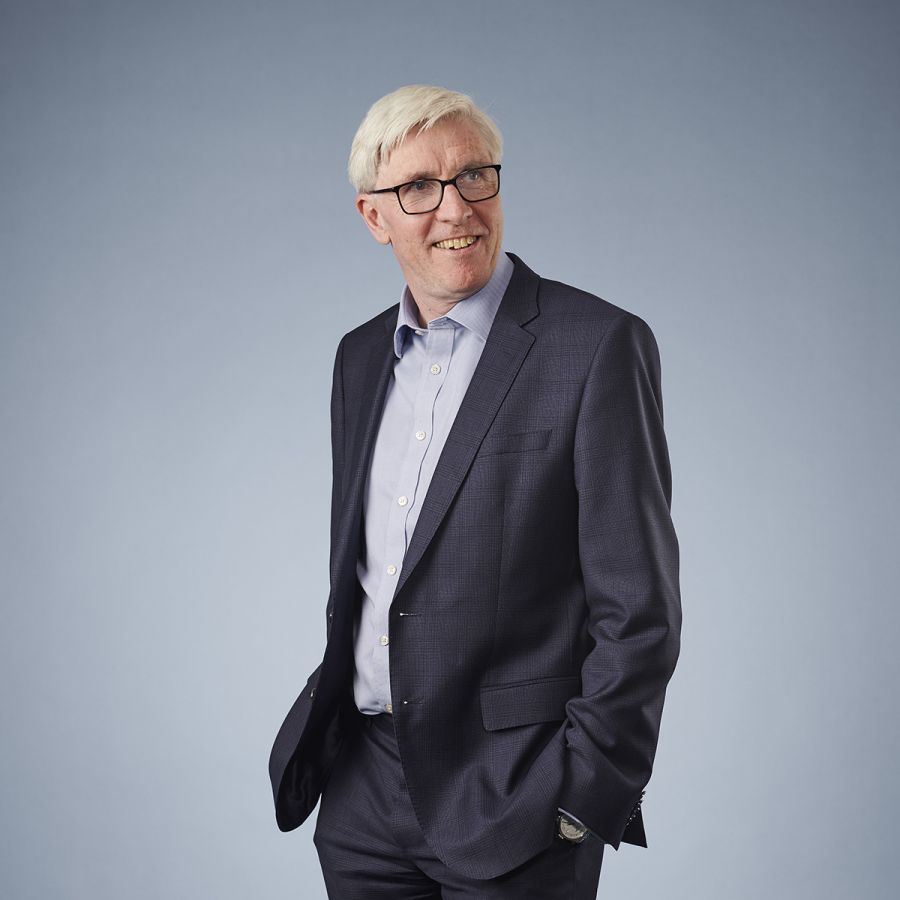 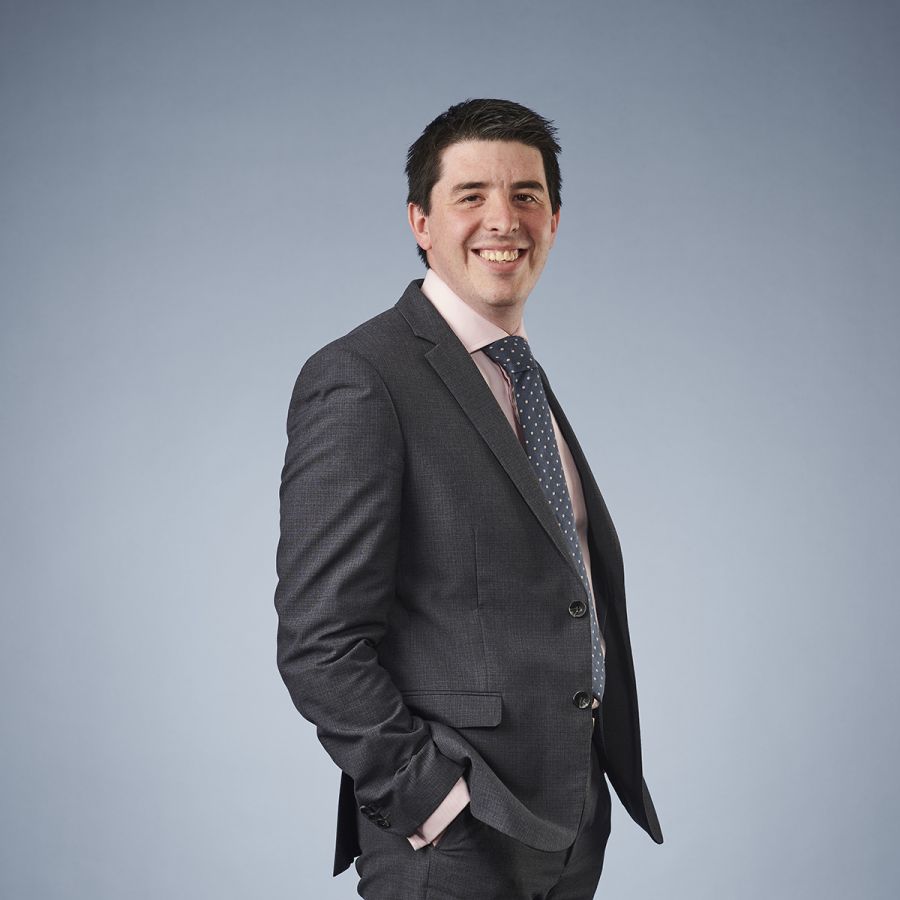 Join us to discuss the latest developments and changing practices in Construction.. 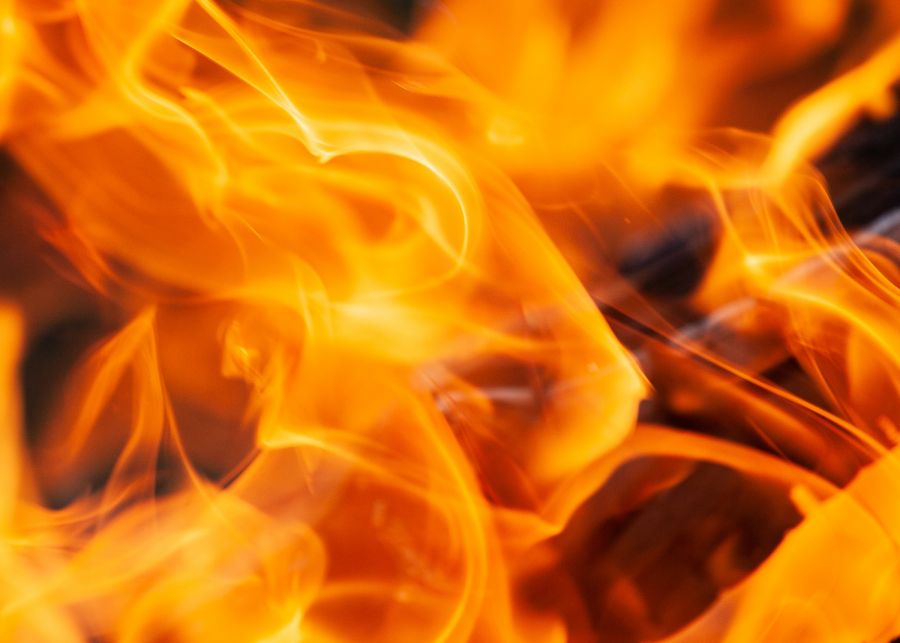 R e a d .
Building Safety: who pays in Scotland? 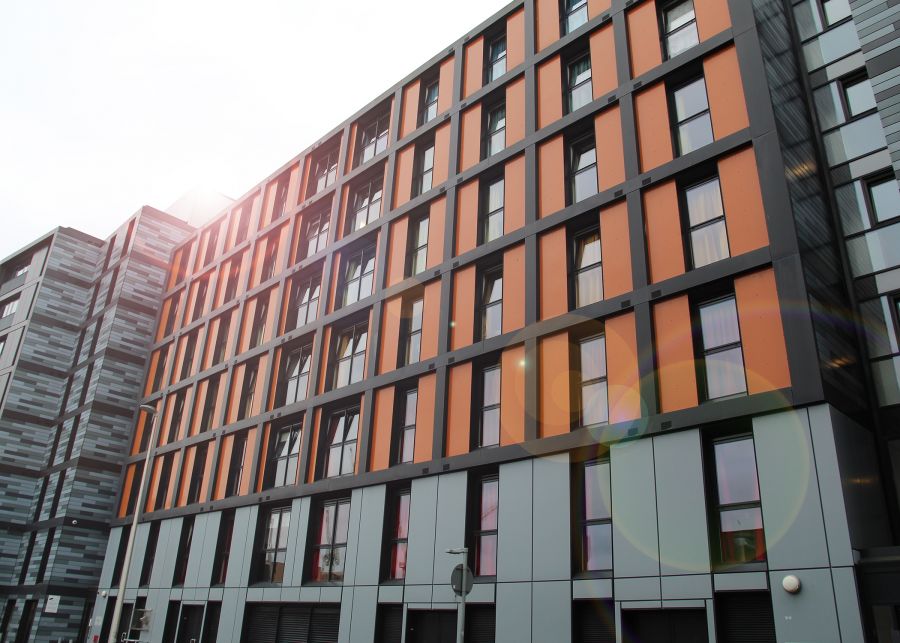 We look at professional indemnity insurance relating to fire safety in construction projects.