Burness Paull’s award-winning corporate team has acted for the owners of tyre and autocare specialist McConechy’s Tyre Service in the sale of the group to Halfords Autocentres.

Established in 1957 the family-owned independent garage chain has grown to employ more than 330 staff in over 50 branches across Scotland and the north of England, with revenues of £69 million in its most recent financial year.

Halfords acquired McConechy’s as part of its strategy to expand its geographical coverage for customers and increase its market share.

Robert Burns, Paul Scullion and Eilidh Morrison led the Burness Paull team which acted for McConechy’s in the corporate aspects of the deal, with Graeme Bradshaw and Michael Stewart leading on property advice.

Support for the client was also provided by the firm’s banking, and employment teams.

Commenting on the transaction Burness Paull partner Robert Burns said: “It was a pleasure to help two outstanding autocare businesses forge a partnership we are confident will be of great benefit to both parties and ensure that the combined business continues to go from strength-to-strength.”

Donald Carmichael, outgoing managing director at McConechy’s, said he was delighted to work with the whole team at Burness Paull who took time to explain implications and helped steer the process to a successful conclusion.

"I was particularly impressed at the way the team made themselves available at all stages to reassure and advise," he added. 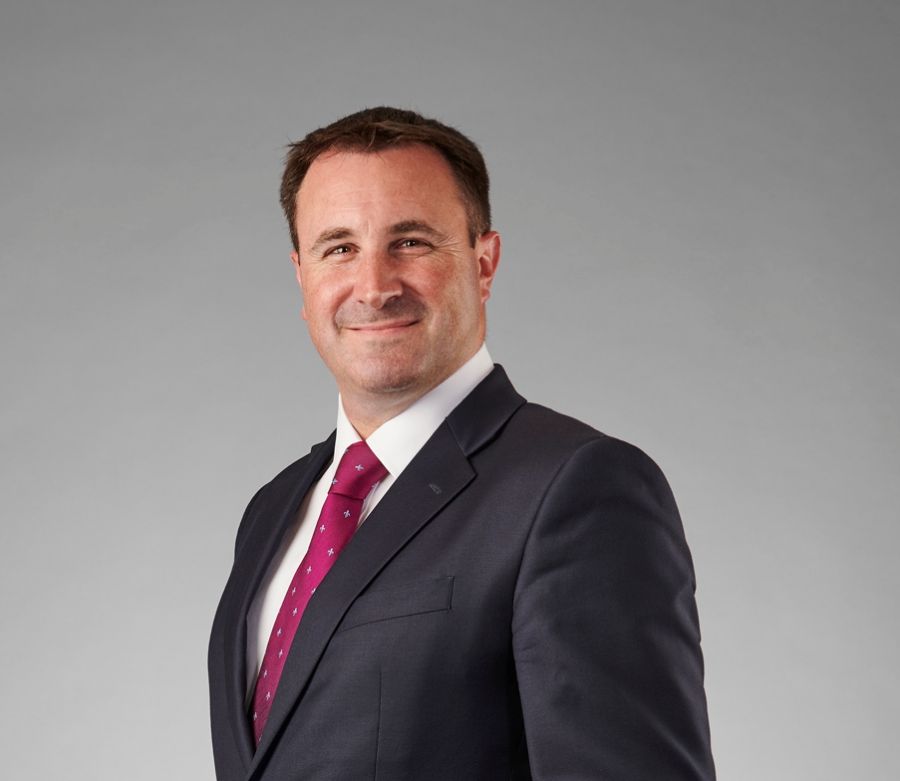 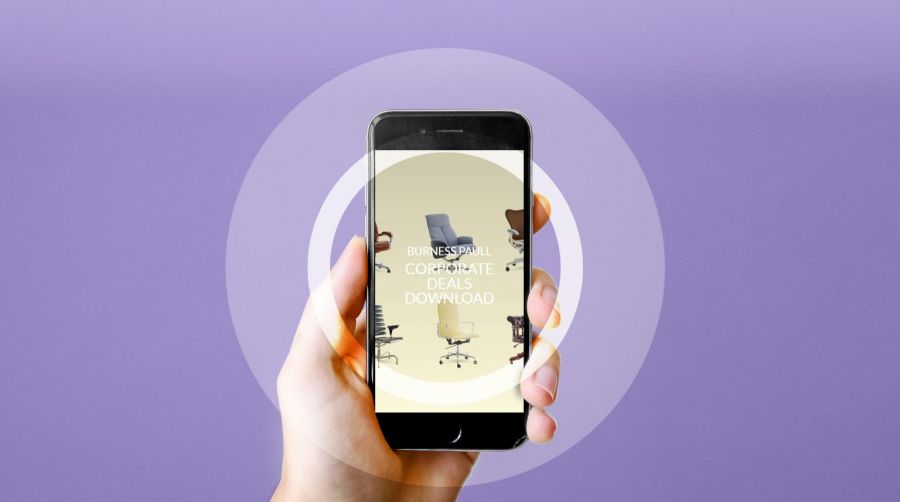 How has lockdown impacted the deals market? Find out in our latest deals download. 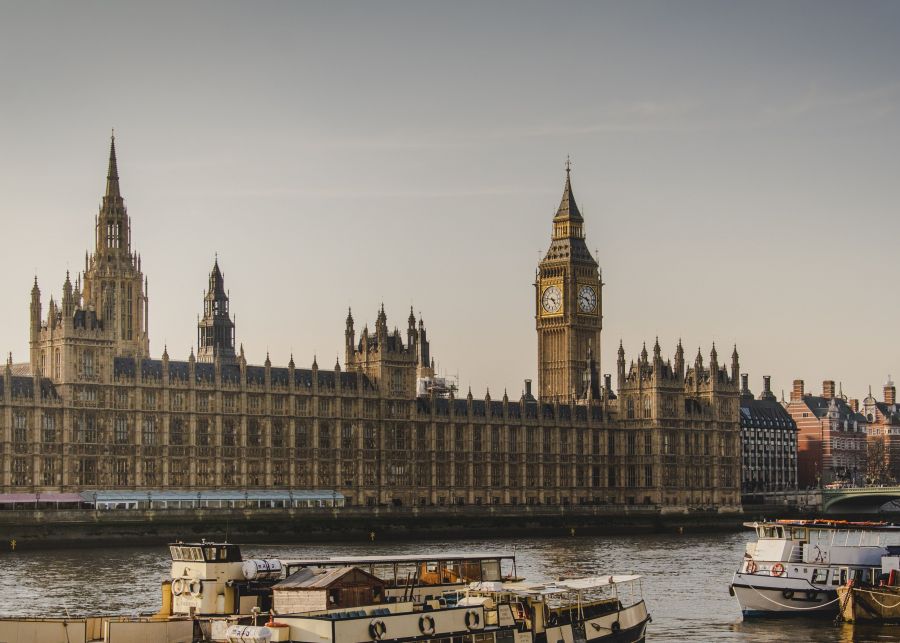 R e a d .
Coronavirus: what government support is available?

It is impossible to predict the economic effect on Scotland and the wider UK.