What is litigation funding and how does it work?

In conversation with the litigation funding experts...

We caught up with contacts at three leading funders based in London to discuss when should clients consider deploying it. Read our guide below. Should you have any questions or want further information about any of the issues in this guide, please contact Jody Crockett, head of English Disputes, in the first instance. 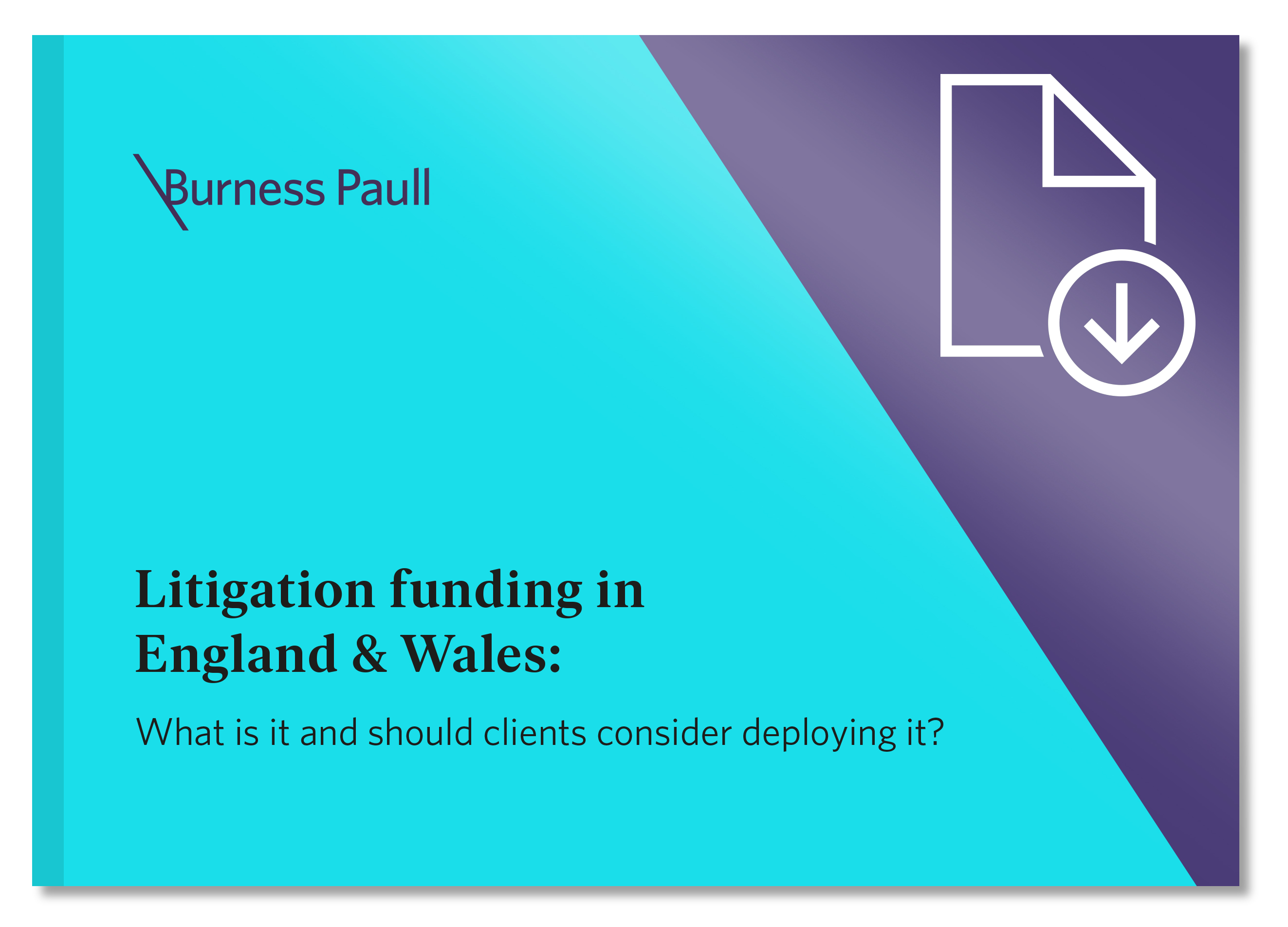 Litigation funding in England & Wales: What is it and should clients consider deploying it?

England & Wales embraced disputes funding at an early stage. However, it is really in the last five to ten years that disputes funding has gained prominence - to the extent that there are now more specialist litigation funding firms in England than in any other jurisdiction. But what is it exactly, and when should clients consider deploying it?

But first, the basics...

A third party funder is an independent party that pays some or all of the legal costs and expenses of one of the parties to dispute proceedings (usually, but not always, the claimant). In return, the funder will be paid out of the proceeds should the claim succeed, often as a percentage of the amount recovered or a multiple of the amount it invested. If the claim fails, the funder will not be entitled to payment.

A third party funder can be any independent third party to the claim, but it most commonly now refers to entities or funds which were set up specifically to invest in disputes such as Vannin, Balance Legal Capital and Bench Walk Advisors.

The way funding normally works is that, assuming a funder accepts a claim, the funder (not the client) would pay the client’s legal fees and other expenses as the claim progresses. Sometimes that package can also cover adverse costs risks along the way (for example, if the court were to order a client immediately to pay its adversary the costs associated with a defeat at an interlocutory/interim hearing), or at the end of a trial (the normal rule in England is that costs follow success, so if a client were to lose at trial it may still be ordered to pay its adversary’s legal fees even if the case has been funded).

There are also insurance policies that can be combined with funding to cover this potential costs risk. The result is that the burden of the upfront cost is removed from the client, with the funder covering those and taking its reward from the spoils of the dispute at a later stage.

Clearly, therefore, funding will not suit every dispute - it sits most naturally with commercial dispute resolution (litigation or international arbitration). Each funder will have their own specific requirements, but as a minimum a funder is going to want to see:

Initially, litigation funding was primarily seen as the answer for the impecunious litigant which had a valid claim but lacked the funds to progress it. This was (and remains) a particularly stark issue in England & Wales, where the cost of litigating (and arbitrating) is comparatively high.

However, litigation funding no longer caters solely to those without their own funds: “much of the focus of the litigation finance market today is on the growing corporate utilization of funding by large, well-resourced entities. These entities may be looking for ways to manage risk, to reduce legal budgets, take the cost of pursuing arbitration off-balance sheet, or to pursue other business priorities instead of allocating resources to financing an arbitration matter. Put simply, funding is not only for those that are impecunious. "The use of funding offers the client the ability to minimize risk, does not have any negative effect on their cash flow, and ensures payment of lawyers." 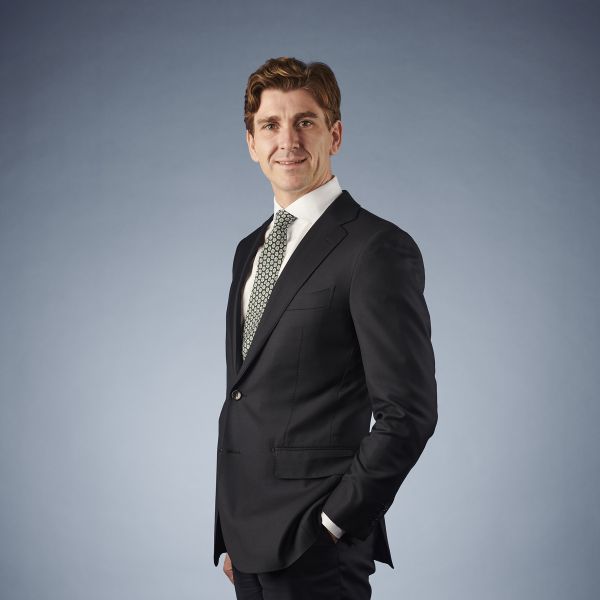 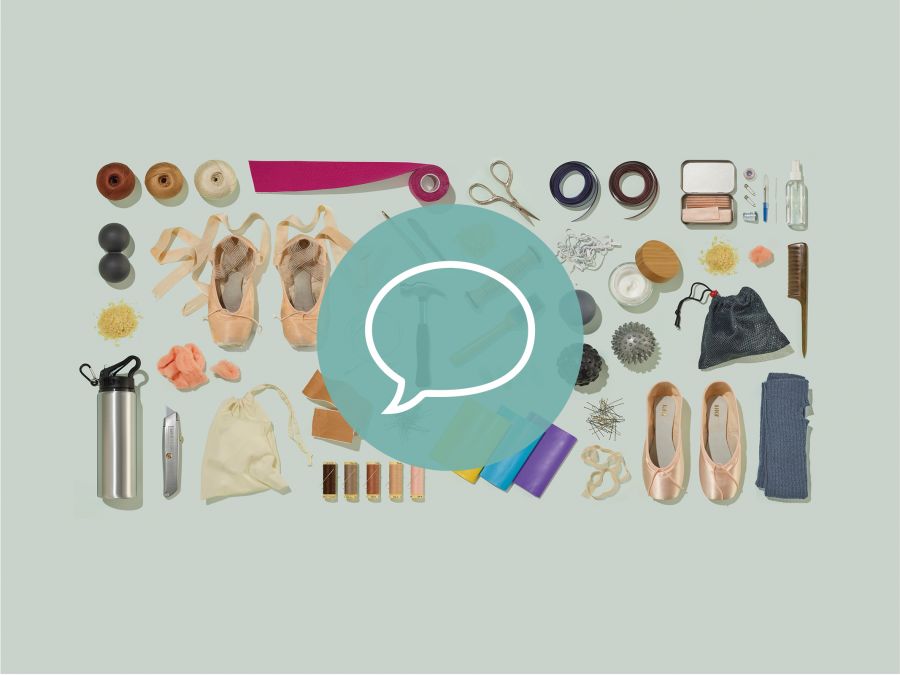 R e a d .
Force Majeure or Frustration of Contract – what’s the difference?

How do you know if your contract is subject to a force majeure clause or has been frustrated? 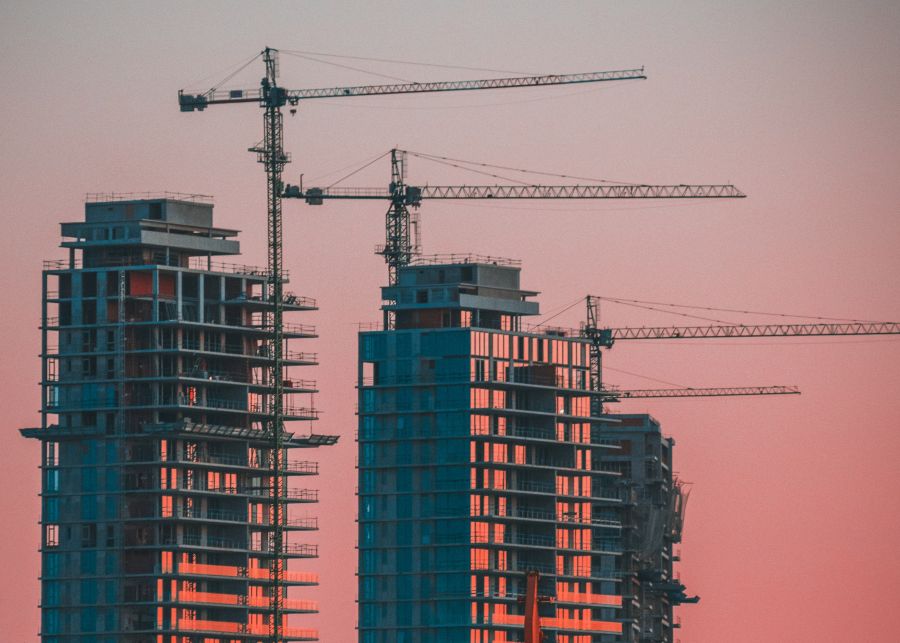 The Supreme Court recently issued its much anticipated decision in Enka v Chubb.