In late August, the Department for Digital, Culture, Media & Sport (DCMS) announced its intention to build on existing data protection and privacy arrangements the UK has in place with countries around the world, and launch a consultation on how the regime can be enhanced.

Today, 10 September, marks the start of that process. DCMS has lifted the veil on some of the key proposals for reform, which are intended to “help drive economic growth and innovation and strengthen public trust in use of data”.

In line with this general objective, the new regime is to be “based on common sense, not box ticking”.

The reforms would allow different organisations to demonstrate compliance in ways more appropriate to their circumstances, while still protecting personal data of individuals.

It is expected that different requirements would apply to organisations, depending on their nature, size and involvement in processing of personal data.

Key elements of the current data protection regime, which originates from the EU General Data Protection Regulation, will be preserved and built upon, albeit with some developments.

For example, it is expected that some existing restrictions on automated/AI processing of personal data will be removed, or at least significantly relaxed, in line with plans to transform the UK into a world leader in the use of artificial intelligence.

Deviations from the existing regime have the potential to further complicate the relationship between the UK and EU regulatory authorities, and could have far-reaching consequences for the EU adequacy decision in relation to the UK.

In response to the DCMS consultation, Information Commissioner Elizabeth Denham has issued a statement: “People’s personal data is used in ever more novel ways; it is right that government looks to ensure a legislative framework that is fit for the future. . . . We will be considering the detail of the proposals and intend to publish our response as soon as possible.”

The consultation is open to all respondents willing to contribute, with responses to be submitted by 19 November 2021. 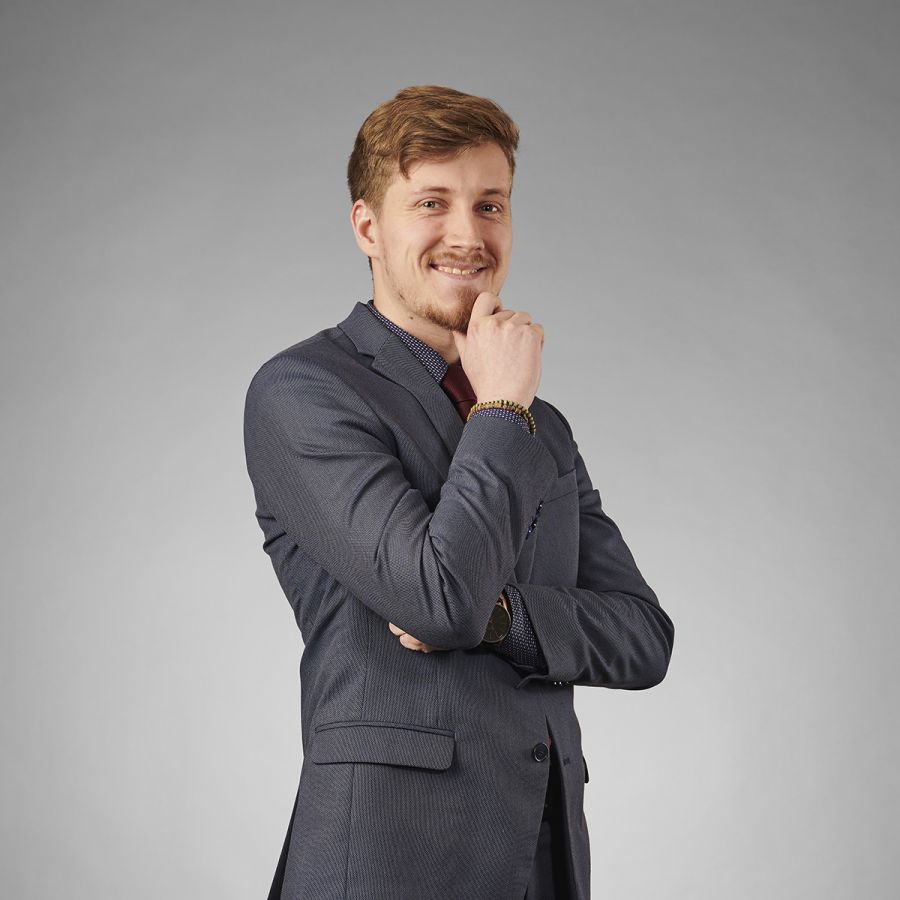 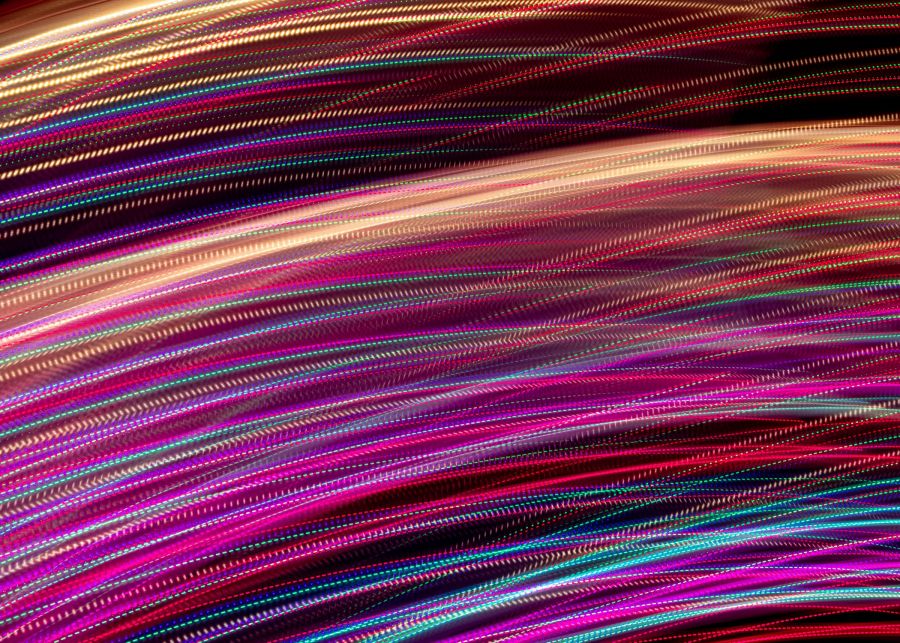 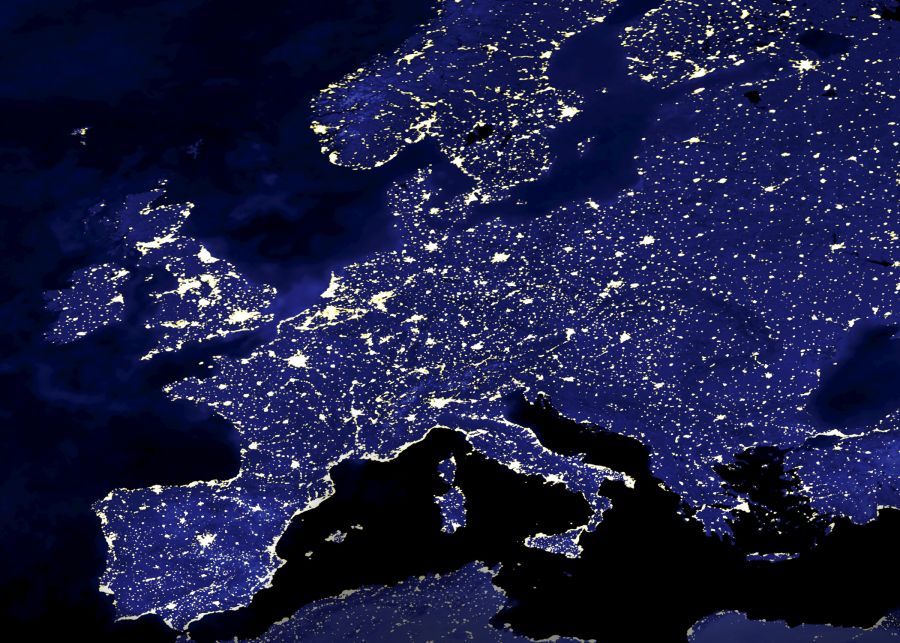 R e a d .
UK Adequacy Decision - Data can continue to flow from the EU

The European Commission gives the green light for continued data flows between the EU and the UK. 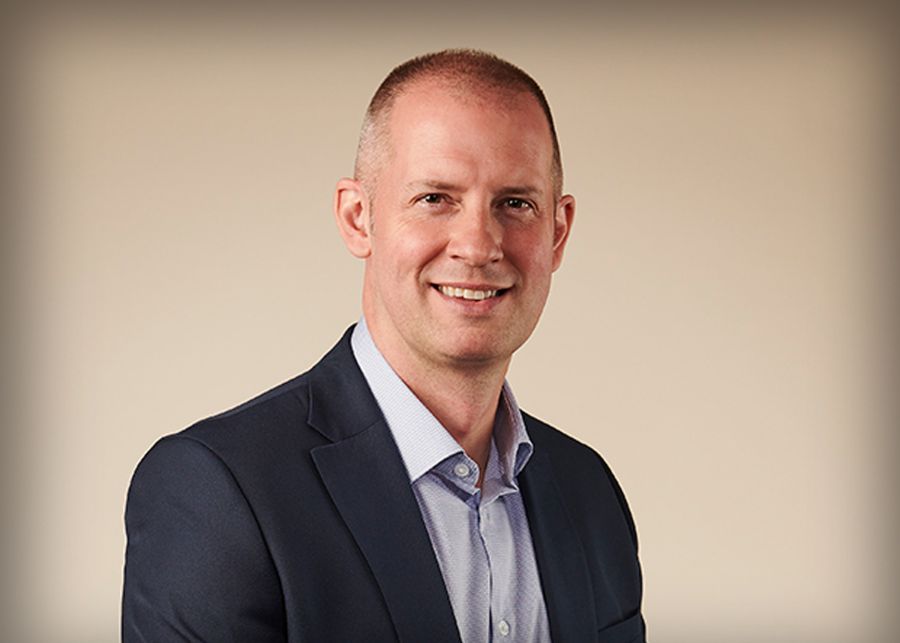 With a plan to make Scotland a leader in the development & use of AI, there’s exciting work ahead.