Energy Transition, the 2050 net-zero target for the UK, and carbon capture are subjects being discussed at length in the UK, particularly in the oil & gas sector.  The science behind carbon capture and storage (“CCS”) makes sense and is key to achieving the UK’s 2050 net-zero target; so why have we not been scrambling to get these exciting projects in the UK up and running since they hold such an important role in achieving 2050 net-zero?  The Answer: Cost.

In order to meet the UK’s 2050 net-zero target, we need CCS to be part of the strategy.  Various projects have been started in the UK and have become seriously curbed or failed due to cost.  Setting up CCS projects is an expensive business and, until now, the UK government has not committed significant funding to enable these projects to progress. However in the recent Budget, the Government is pledging more than £800m for the creation of at least two CCS clusters in the UK by 2030.

This is great news for Scotland, in particular, as we already have a well-known CCS project in the North-East, which has been identified as having the potential to be one of the first CCS clusters to be operating – perhaps as early as 2024. The Acorn project, led by Pale Blue Dot Energy in partnership with Chrysaor, Shell and Total, has been ongoing for a while but has been repeatedly restricted by cost – despite being supported by the UK government, the Scottish government and the EU.

Acorn is designed to be built quickly, taking advantage of the existing oil and gas infrastructure and a well understood offshore carbon dioxide storage site. It uses existing depleted oil and gas reservoirs to store the carbon dioxide.  Acorn will also convert natural gas into clean hydrogen, considered to be another key strategy in obtaining the UK’s 2050 net-zero target.

The Acorn project is also expected to bring opportunities for the oil and gas service sector companies, many of which will expect to be able to utilise existing skills and technology in the development of such CCS sites.

Decarbonisation cannot happen without government support and the new £800m pledge in this year’s Budget, together with the ongoing Scottish government funding and existing EU funding, has demonstrated that these CCS projects will be supported.  It is exciting that, with new increased government funding, the Scottish Acorn project could well be one of the first of its kind to be operating in this space and it’s essential that others follow if we are to have a fighting chance of meeting the 2050 net-zero target in the UK. 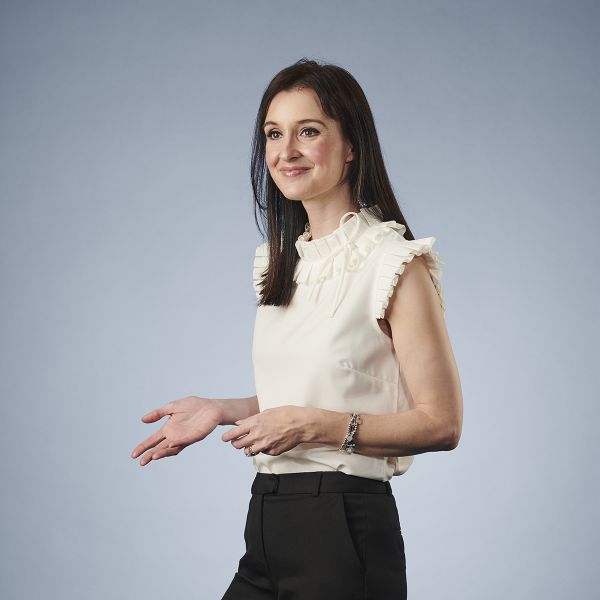 Arran is a director in our Corporate team. She deals with all aspects of corporate finance including M&A, international and cross-border transactions and private equity...